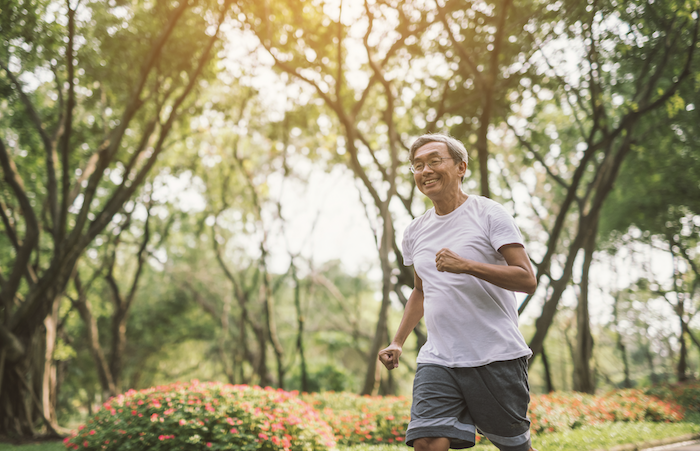 Caffeine has taken an iconic stance in modern culture for its ability to help you pull long nights and power through mornings. It’s no surprise, then, that a 2015 Gallup poll found the average American consumes about two cups of coffee a day, and that number increases with age.

But caffeine isn’t the only way to perk up. Here are six natural alternatives.

Chi, or qi, is the Chinese word for “energy.” Tai-chi is an ancient, meditative martial art claiming to unlock your natural chi.

Older adults may gain strength and endurance from Tai-chi, a meditative martial art that claims to unlock a person’s natural energy.

Tai-chi may help you build muscle and balance, according to this Harvard Medical School article. A 2006 Hong Kong study even found that a 10-week tai-chi exercise program helped lower the female participants’ blood pressure.

Older adults especially may gain strength and endurance from Tai-chi, according to another 2006 study.

Coffee’s natural diuretic effect could actually dehydrate you, resulting in an energy slump and making it harder to think clearly.

Your body is officially dehydrated when it has lost 1.5% of its normal water volume. To counter these effects, choose water whenever you can, especially in the heat.

The Ubiquinol form of CoQ10 helps your body turn food into cellular energy. This kind of energy is used to power important organs and muscles such as the heart, brain and lungs.

The cellular energy made possible by Ubiquinol CoQ10 is much different than the jolt of caffeine. It’s not experiential; in other words, most people don’t feel more alert or energetic.

But the nutrient is worth noting here because our bodies make less of it starting around the age of 30. You can offset this nutritional decline with a Ubiquinol supplement sold at thousands of vitamin stores

The Ubiquinol form of CoQ10 also supports heart health and is considered one of the body’s most powerful antioxidants. (Don’t confuse Ubiquinol with conventional CoQ10, which is different in many important ways.)

Seeking caffeine is a common response to feeling tired. It turns out you may be better off giving in to sleep.

NASA pilots who took a 26 minute nap increased their performance by 34 percent and their alertness by 54 percent.

A nap of just 20 minutes can reduce your fatigue. Sleep experts call this a stage 2 nap, but you’ve probably heard it more commonly described as a “power nap.”

In an article published by WebMD,  Sarah Mednick, PhD and sleep guru, said, “You can get incredible benefits from 15 to 20 minutes of napping. You reset the system and get a burst of alertness and increased motor performance.”

Brief naps have even been used by astronauts.

In The 12 Principles of Pyong'hwa: Pathways and Perspectives for More Peace and Tranquility in Life, Steev RamsDell writes that  NASA pilots who took a 26 minute nap increased their performance by 34 percent and their alertness by 54 percent. The effects lasted for up to three hours.

Tip #5: Weight Lift or Do Aerobics

In a University of Georgia study, researchers found that 20 to 40 minutes of weight lifting or aerobic activity, such as cycling, boosted participants’ feeling of energy.

Tip#6: Go Easy on the Alcohol

A few alcoholic drinks can make you feel more energetic in the moment, but the lasting effects may drain your energy.

Alcohol leaves you dehydrated, and it may also interfere with deep sleep. More specifically, it alters the overall quality of sleep and can worsen the symptoms of sleep disorders such as sleep apnea.

Avoiding alcohol in its entirety is best if you struggle with fatigue. When you do drink, ordering smaller alcoholic beverages (e.g., a short glass instead of a pint) along with plenty of water may help minimize the negative impact on your energy levels. 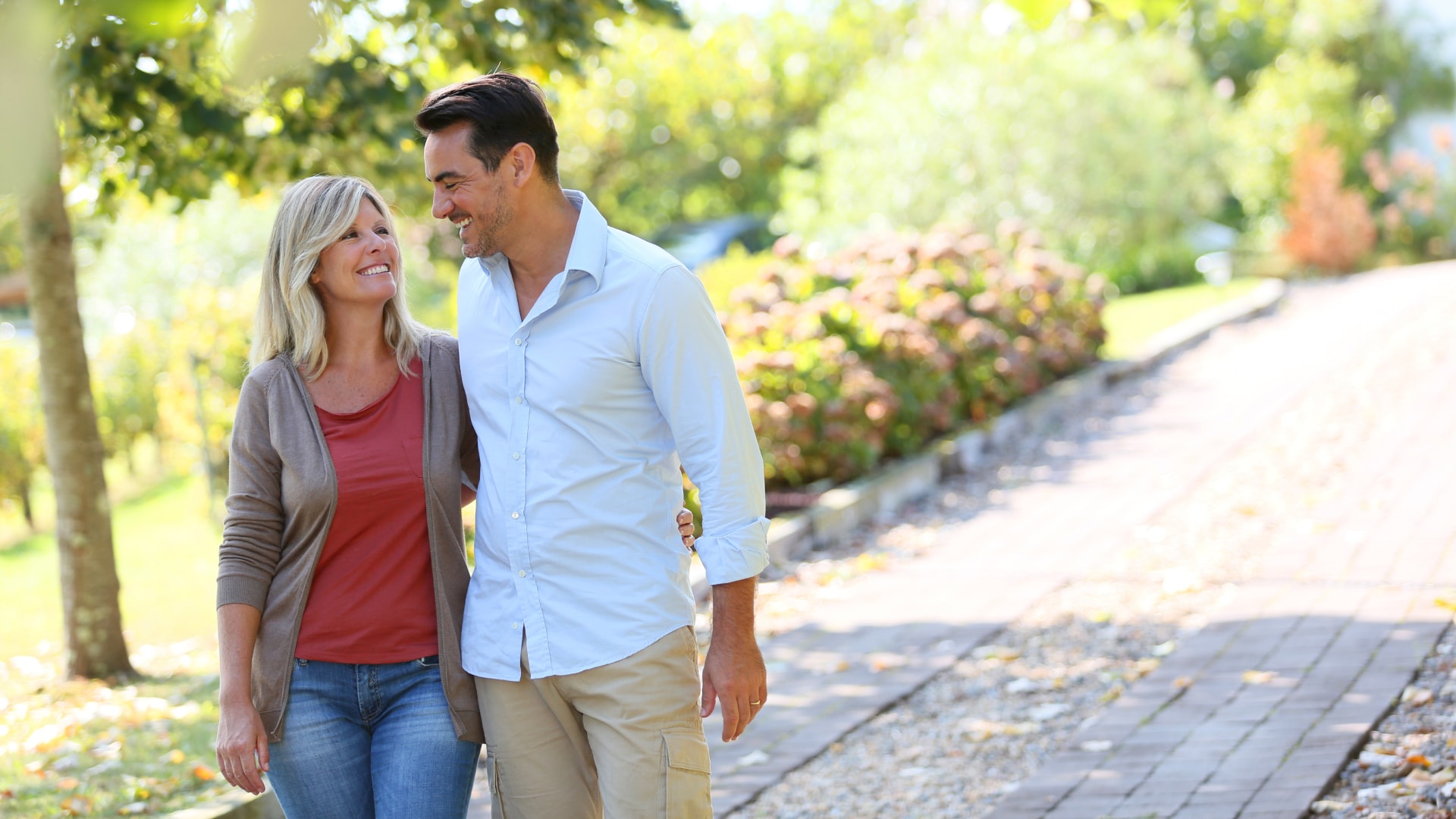 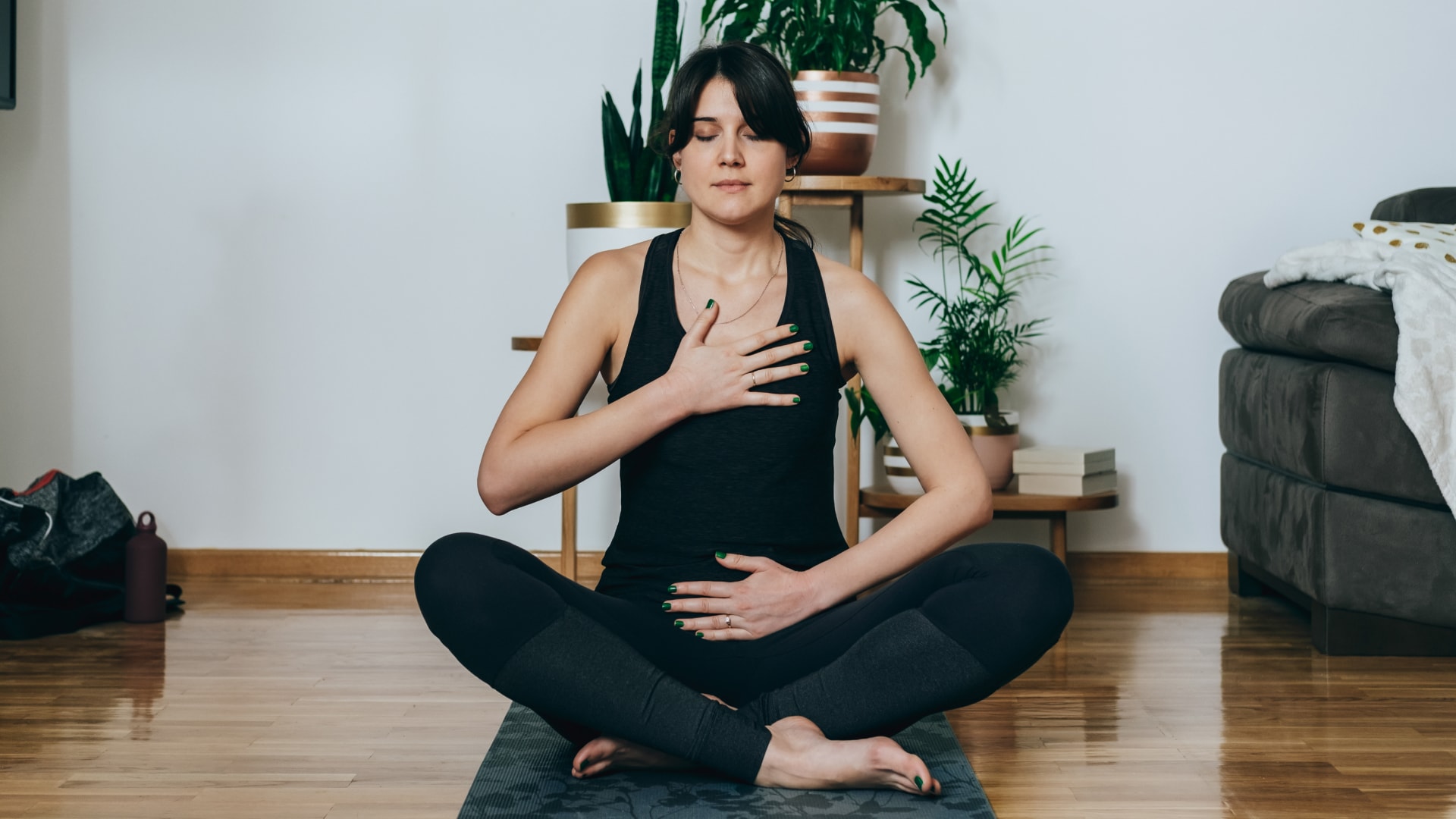 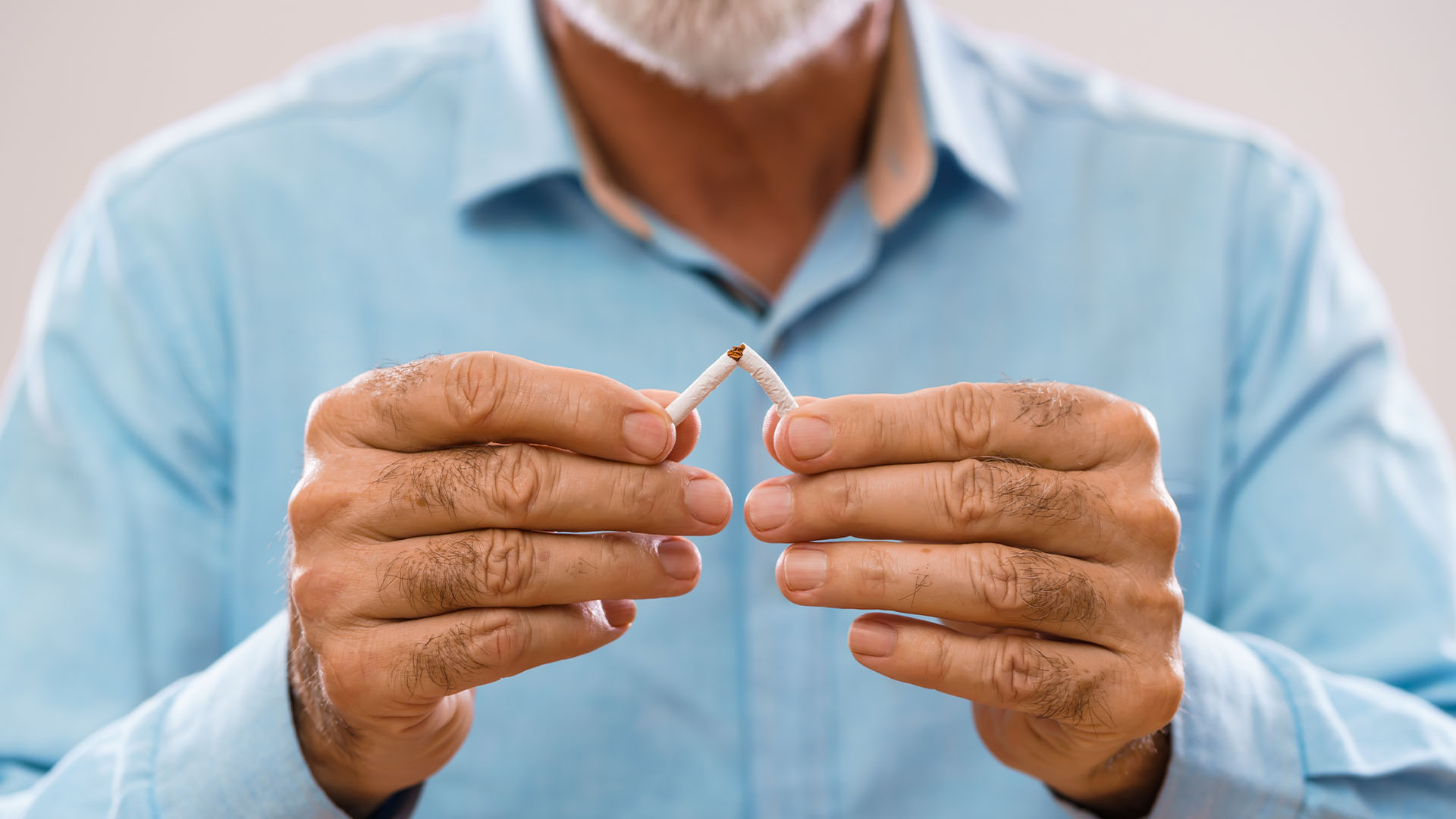