Ubiquinol CoQ10 & Statins: What You Need To Know

Our bodies produce cholesterol to perform various essential functions. Most of the cholesterol needed for good health is produced by the liver, with the rest coming from diet. It’s essential for human life.

But too much cholesterol can put us at risk for heart disease and stroke. More than 70 million Americans have this problem. Some people can reduce high cholesterol levels by changing their diet and increasing exercise, but millions need the help of prescription medicine. Some of these cholesterol-lowering medications, including brand names like Lipitor®, Crestor®, and Zocor®, are collectively known as statins.

What many people don’t know is that statins also lower the body’s production of CoQ101 2 3 4, especially when you are prescribed a high dose. This leads to less Ubiquinol in the blood. The Ubiquinol form of CoQ10 serves several essential functions in the body, and even small decreases in Ubiquinol can disrupt the body’s ability to produce energy and lead to oxidative stress. This is why if you’re taking a statin, you should consider taking a  Ubiquinol supplement.

READ MORE: What Is The Ubiquinol Form Of CoQ10 and Why Does It Matter? 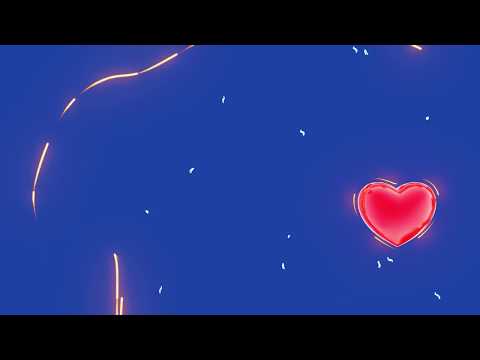 How do Statins reduce Ubiquinol?

For those with high cholesterol, statins can offer many health benefits and you should follow your doctor’s advice if you are prescribed one.

But how can a medicine so effective in lowering cholesterol also reduce a nutrient as important as CoQ10?

The answer is our bodies make cholesterol in much the same way as they make CoQ10. In fact, the same compounds used to make cholesterol are also used to create CoQ10. You can see the connection between cholesterol and CoQ10 production in the simplified illustration below. 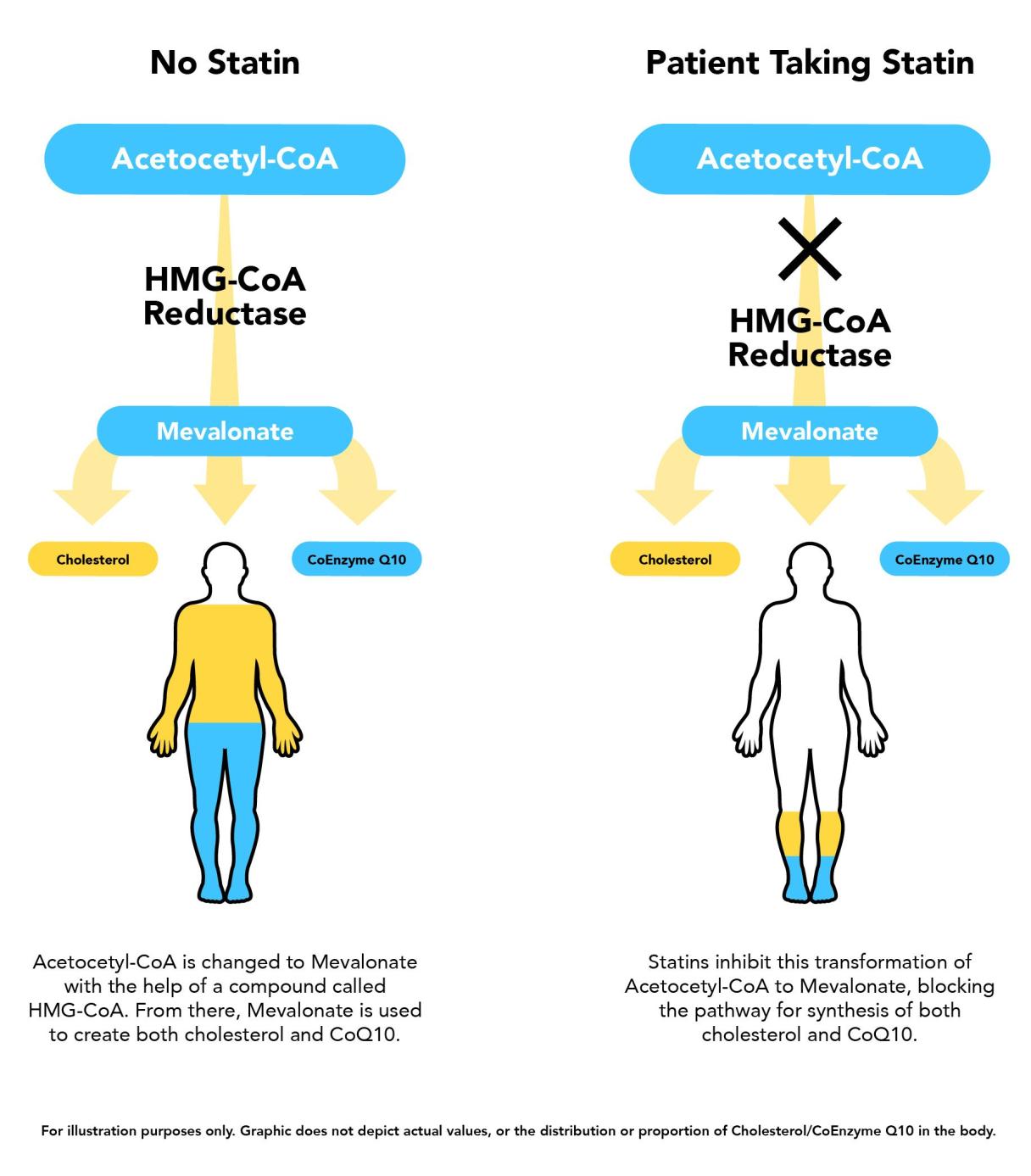 Cholesterol and CoQ10 are made following the transformation of a compound called acetoacetyl-CoA to another organic compound called mevalonate. See how the process is impacted by statin medications.

Statins are good at stopping the first compound from transforming into the second, which is important to treating high cholesterol. Unfortunately, this means our bodies also have less of the compound needed to make CoQ10. Human studies have shown that even when taking standard doses for as few as three months, statin medicines can significantly lower the amount of both the conventional and Ubiquinol forms of CoQ10.

What Should Statin Users Do?

It’s fairly simple to address the issue of CoQ10 depletion caused by statin medication. Because CoQ10 is difficult to obtain through diet alone, consider taking a Ubiquinol dietary supplement (but, check with your health care provider before starting any vitamin or supplement).

Be sure to choose the form of CoQ10 that’s right for you:

Are you combatting the side effects of statins?