What is Ubiquinol and Why Does it Matter?

What is Ubiquinol & What Does It Do? 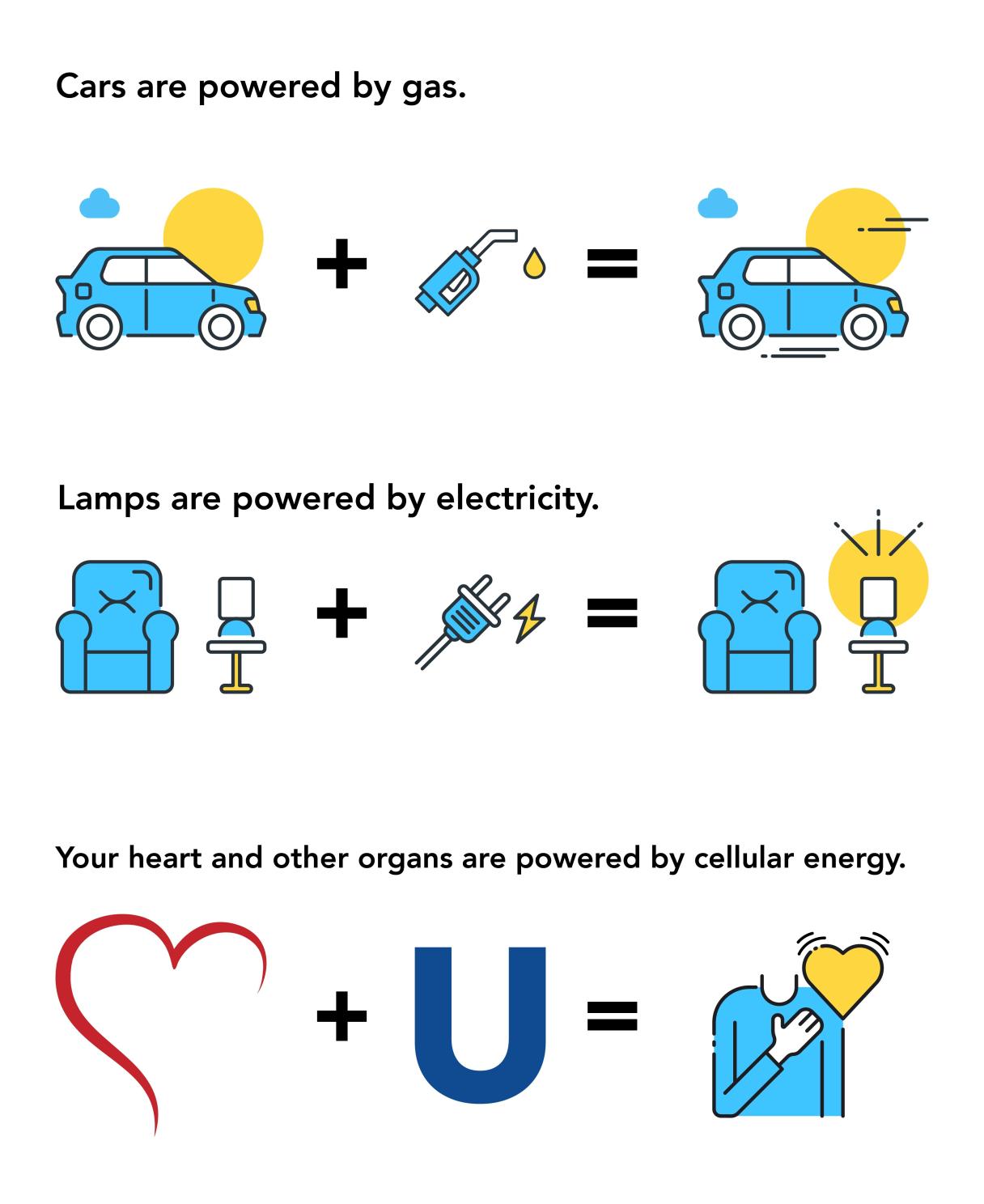 Benefits of The Ubiquinol Form of CoQ10

CoQ10 has interested researchers for many years, but the Ubiquinol form of CoQ10 has been commercially available in America for only 12 years. In that short time, more than 60 peer-reviewed clinical and research studies have been performed and over 1,800 scientific papers have been published regarding Ubiquinol, and its health benefits.

This large and still growing amount of research has found that the Ubiquinol form of CoQ10:

LEARN MORE: Find out more about Ubiquinol as an antioxidant

Ubiquinol as an Antioxidant

Unlike conventional CoQ10, Ubiquinol is also a very powerful antioxidant thanks to its extra electrons. Those electrons hold the key to neutralizing substances called free radicals.

Free radicals are harmful because they are constantly looking to steal electrons wherever they may be found, including DNA, proteins and lipids. Removing an electron oxidizes the molecule (known as oxidative stress) and can cause damage that impacts our health.

The Ubiquinol form of CoQ10 doesn’t mind giving up an electron to neutralize a free radical that might have otherwise caused oxidative stress.

What’s more, Ubiquinol is one of the few antioxidants that work both in the fatty parts of our body (such as cell membranes and LDL cholesterol) and also in the mitochondria where energy is manufactured. Like car engines produce exhaust, the mitochondria have their own form of exhaust filled with free radicals.

Ubiquinol is the only form of CoQ10 capable of protecting the mitochondria and their lipid membranes from free radical attack.

In addition to these benefits, researchers from around the world are busy studying the role Ubiquinol may play in mitochondrial function, brain health, vision health and bone metabolism, among other areas.  Learn more about the benefits of Ubiquinol in the video below:

Ubiquinol in the video below:

CoQ10, or Coenzyme Q10, is one of America’s most recognized supplements.  Although millions of us buy the supplement to support heart health, most people don’t know there are two forms of this nutrient: Ubiquinone and Ubiquinol.  Each exist naturally in the body, but function differently.

Discover the differences between Ubiquinone and Ubiquinol now

Why Take The Ubiquinol Form Of CoQ10

When comparing Ubiquinol to conventional CoQ10, the published studies to date indicate that Ubiquinol is better absorbed by the body.12 13 14 The amount your body absorbs will vary based on your age and overall health, but studies have consistently shown Ubiquinol to be the easiest form of CoQ10 for your body to use.

Turning conventional CoQ10 into Ubiquinol becomes harder and less efficient as we age, which is why “older” adults who take a CoQ10 supplement would be wise to choose Ubiquinol.

**All of our Kaneka Ubiquinol is made directly in the USA at our plant in Pasadena, TX**

Get your FREE Beginner's Guide To Ubiquinol