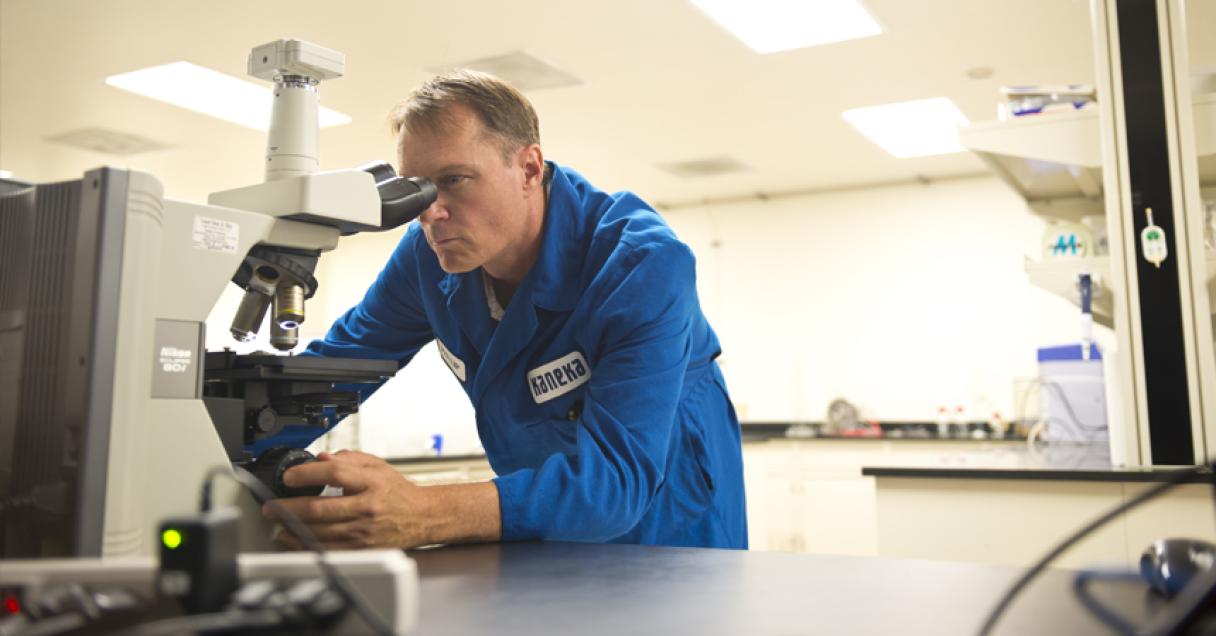 Kaneka Nutrients has been the world’s premier supplier of CoQ10 ingredients for more than 30 years.

During this time, the company has also supported hundreds of CoQ10 clinical research studies at universities and hospitals around the globe.

In addition, Kaneka is a founding member of the International Coenzyme Q10 Association (ICQA), an academic research organization that promotes, reviews and shares clinical research investigating the health benefits of original/conventional CoQ10 and Ubiquinol, the more advanced form of the nutrient.

Kaneka has focused its research support by working with top, independent academic research institutions conducting research into the functionality and health benefits of all forms of CoQ10. Many of these clinical studies have led to encouraging conclusions that prompted additional study by other researchers.

Kaneka’s breadth and depth of investment within the CoQ10 market is further evidenced by its expansive and state-of-the-art manufacturing facility in Houston, Texas, where the company manufactures conventional and advanced forms of CoQ10 according to stringent, high quality standards. 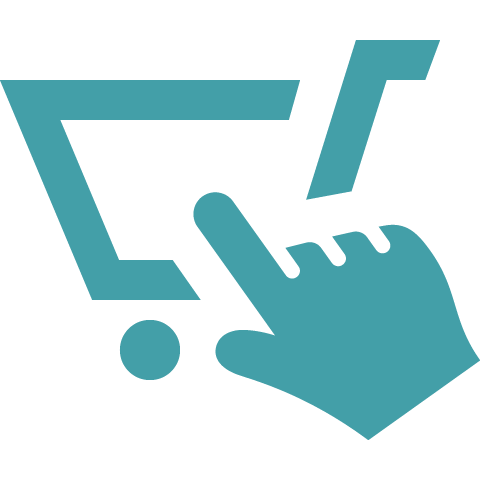 Always check your Ubiquinol for the Kaneka Quality Seal. 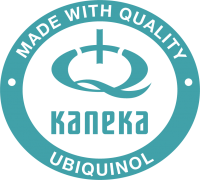 Read our clinical studies to learn more about Ubiquinol. 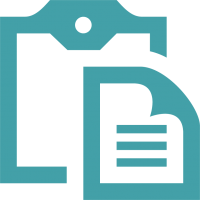 Learn about the awards Kaneka has received for their products and processes. 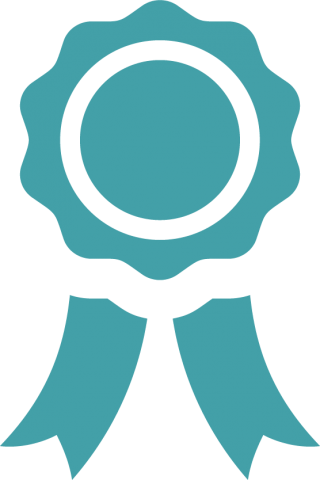 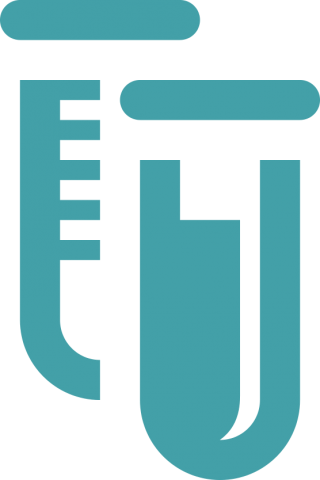 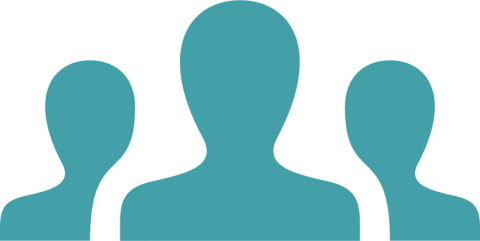