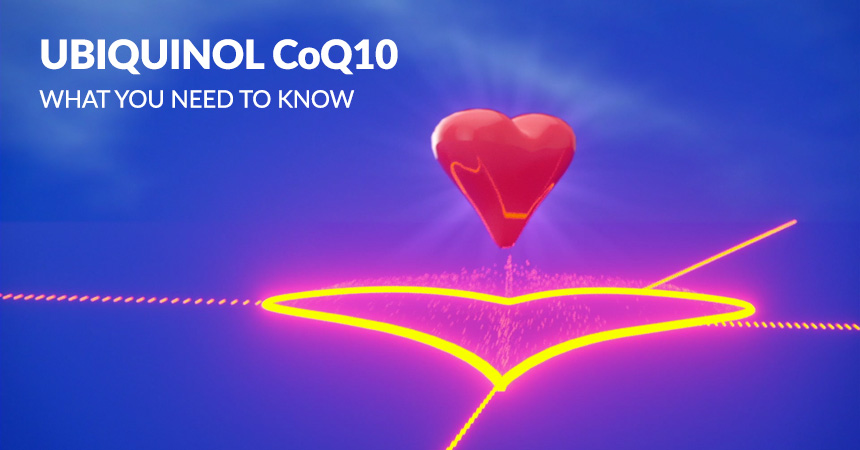 Millions of Americans take a CoQ10 supplement to support heart health, but many are surprised to learn that Coenzyme Q10 actually exists in two main forms with important differences. 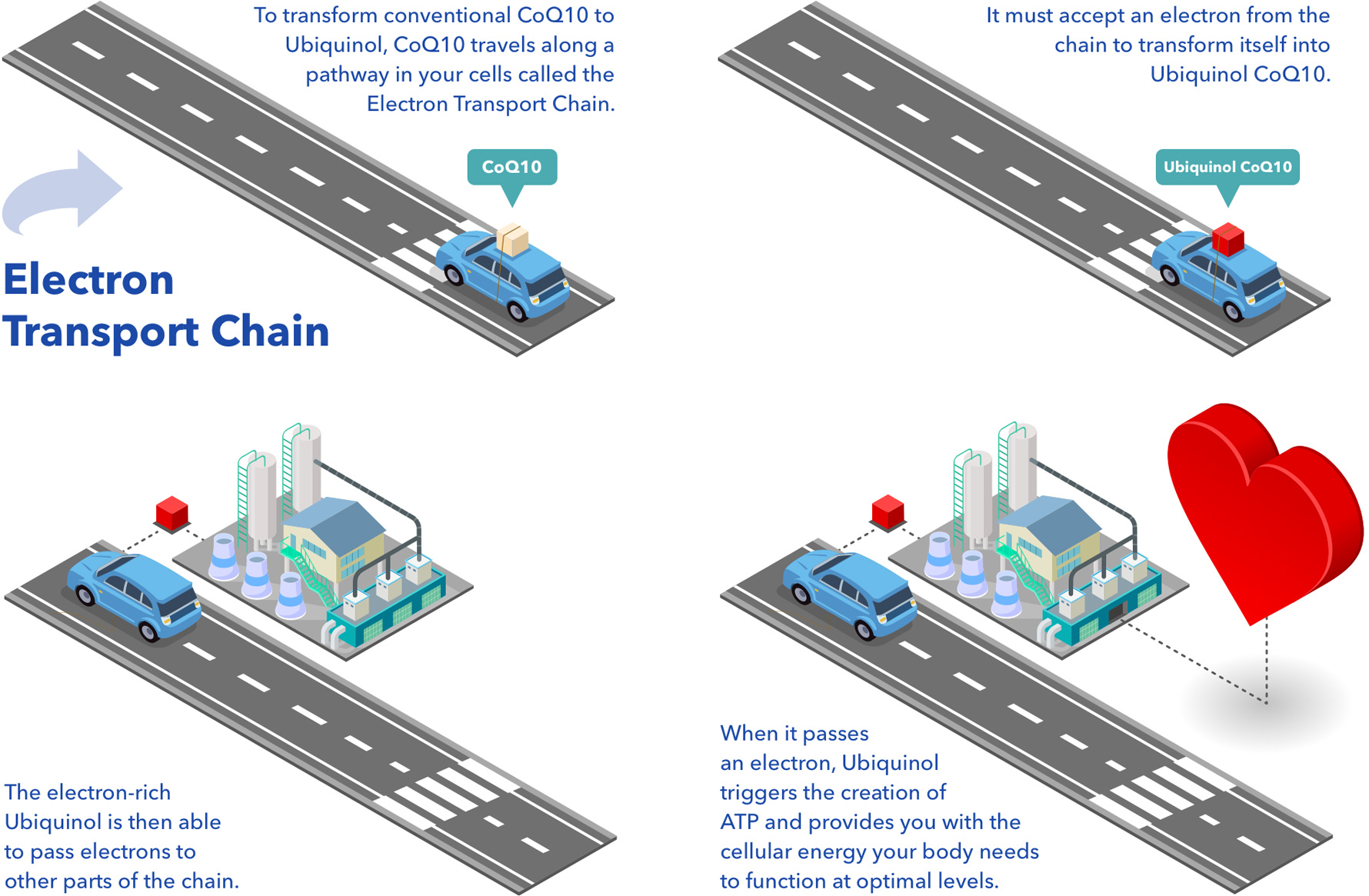 Young, healthy people can easily turn conventional CoQ10 into Ubiquinol, but starting around age 40, this process becomes harder and less efficient. This can impact the amount of cellular energy available for our organs to use.

Why the Need to Convert CoQ10 into Ubiquinol?

Our most important organs and muscles (the brain and heart, for example) require massive amounts of cellular energy to function at optimal levels. To make this energy, we need CoQ10 in its Ubiquinol form.

Just look at the benefits Ubiquinol provides that conventional CoQ10 does not:

Why is Ubiquinol Better Than Conventional CoQ10?

Ubiquinol as an Antioxidant

Unlike conventional CoQ10, Ubiquinol is also a very powerful antioxidant thanks to its extra electrons. Those electrons hold the key to neutralizing substances called free radicals.

Free radicals are harmful because they are constantly looking to steal electrons wherever they may be found, including DNA, proteins and lipids. Removing an electron oxidizes the molecule (known as oxidative stress) and can cause damage that impacts our health.

Before it can do many of the wonderful things people associate with this nutrient, our bodies need to convert the conventional form of CoQ10 into Ubiquinol.

The Ubiquinol form of CoQ10 doesn’t mind giving up an electron to neutralize a free radical that might have otherwise caused oxidative stress.

What’s more, Ubiquinol CoQ10 is one of the few antioxidants that work not just in the fatty parts of our body (such as cell membranes and LDL cholesterol) but also in the mitochondria where energy is manufactured.20 Like car engines produce exhaust, the mitochondria have their own form of exhaust filled with free radicals.

Ubiquinol is the only form of CoQ10 capable of protecting the mitochondria and their lipid membranes from free radical attack.

Who Should Take Ubiquinol CoQ10 Supplements?

Many of the people who take a CoQ10 supplement are taking it in its conventional form. That form is fine if you’re a healthy 20-something because your body can easily convert it into Ubiquinol.

However, if you’re over 40, you may be receiving limited value from a conventional CoQ10 supplement because you may be unable to convert most of it into heart-healthy Ubiquinol. If you’re in this age range and are taking CoQ10 to support your health, be sure to take it in the advanced Ubiquinol form so your body enjoys the maximum benefit possible.

Good for Your Heart. Easy on Your Wallet