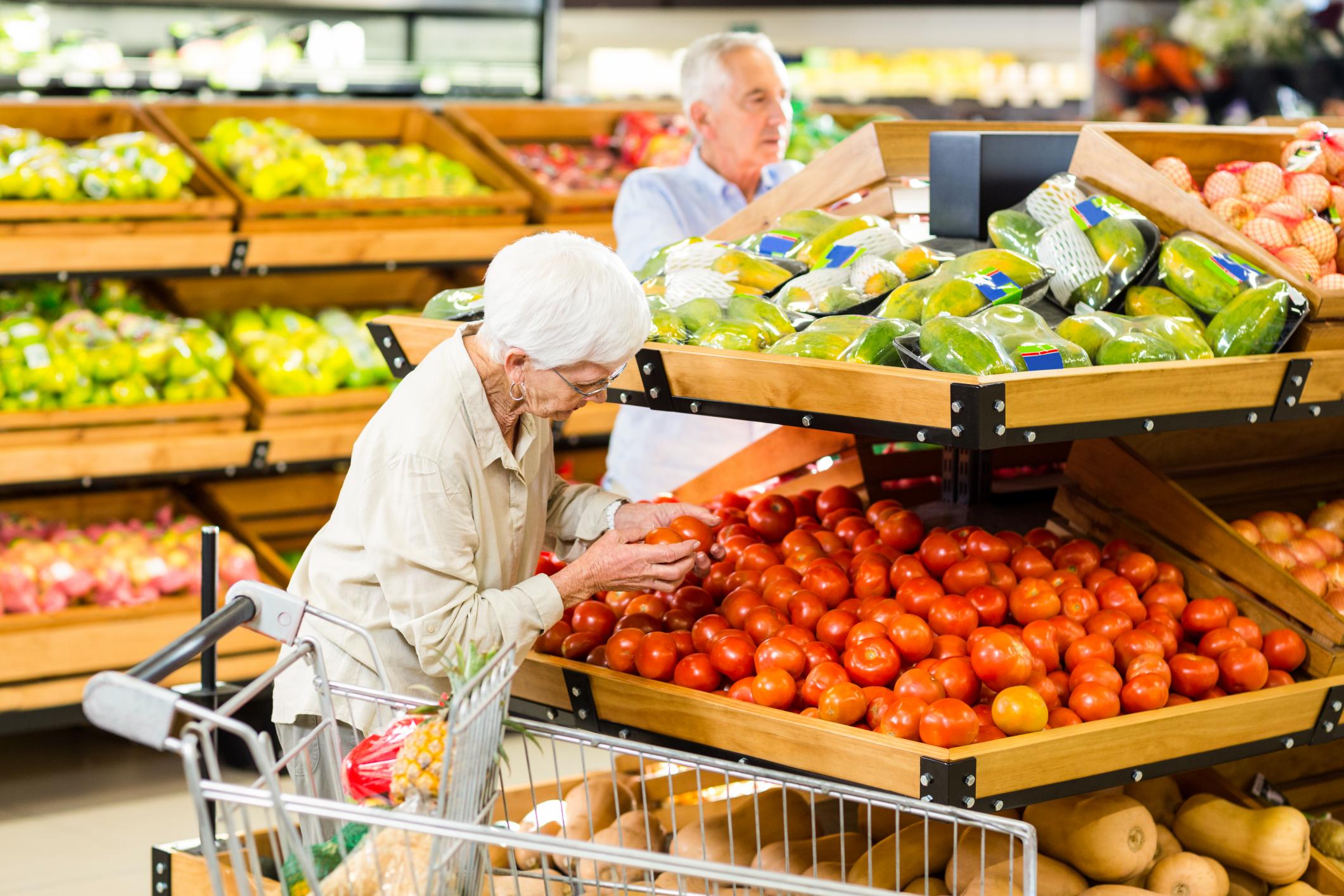 Organic is a popular buzzword used to describe meat, produce, and packaged foods alike. If you’re like most shoppers, you may have wondered what organic food is, when you should buy it, and if organic is really worth the increased price. Today, we’re tackling those questions for organic produce.

What Does Organic Mean?

According to the USDA, produce can only be considered organic if the soil hasn’t been in contact with “prohibited substances” like synthetic fertilizers and pesticides in the past three years. However, just because produce is classified as “organic” doesn’t mean it’s pesticide-free. Some organic pesticides derived from natural sources are used in organic crop production. In addition, some synthetic substances are allowed to be used. The USDA has an official list of substances that can and can’t be used for organic farming, which includes some synthetic chemicals.

When Should I Buy Organic?

Though organic crops can contain pesticides, it’s still worth it to buy some organic produce to avoid the chemical levels found in conventional fruits and vegetables. Each year, the Environmental Working Group (EWG) researches and publishes the average pesticide levels found on common produce to help shoppers decide when to buy organic. As a rule of thumb, if produce has a thick skin that you’ll peel off or toss, like a melon, pineapple, or avocado, you’re okay buying conventional produce. If it doesn’t, you should opt for organic.

Each year, the EWG creates a “Dirty Dozen” list to identify which fruits and veggies shoppers should buy organic. This year, the list includes:

Alongside the “Dirty Dozen,” the EWG also creates a “Clean 15,” which lists conventional produce that are low in pesticide residue. The 2019 list includes:

Is Organic Produce Worth It?

When it comes to buying organic produce, the EWG’s lists make it clear that you don’t need to opt for organic every single time. If you’re on a budget, or simply don’t want to spend the extra money, choose organic for fruits and vegetables listed in the “Dirty Dozen” and opt for conventional on the rest. Either way, make sure you’re getting the recommended amount of fruits and vegetables per day.