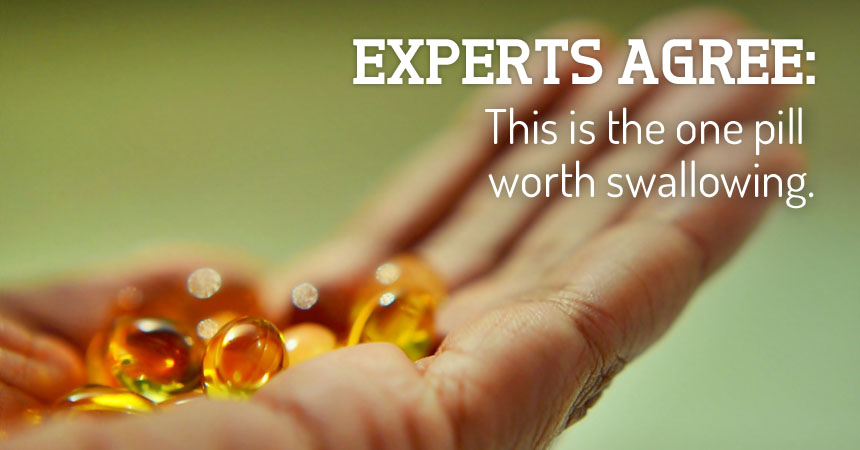 You may be surprised to learn that the pill health-care experts agree is worth swallowing isn’t a multivitamin. Forty percent of American adults currently take a multivitamin every day, but it may not be enough. Ubiquinol, as featured on the popular Dr.Oz show, has many health-care professionals, doctors and experts in agreement: Americans are simply not getting enough of this effective antioxidant. As a natural converted form of CoQ10, ubiquinol is now accessible in pill form. Here we clear the air of the myths and truths surrounding ubiquinol and its ability to promote heart health.

Many physicians have stepped forward vouching for ubiquinol’s ability to promote and maintain energy production, including some from a segment of a Dr. Oz episode. Dr. Holly Lucille, ND, has indicated that many women complain of fatigue during their visits. “One of the first things I recommend is ubiquinol, which helps your body make extra energy naturally,” she said. As a licensed naturopathic doctor, author and educator, Dr. Lucille is also an acclaimed expert in the field of integrative medicine and has helped thousands of women regain their strength and vitality with ubiquinol.

The Research of Ubiquinol

Ubiquinol is found in every cell of the human body and not only supports cellular energy production but also promotes a healthy heart. Studies indicate that it promotes healthy aging as well. Clinical research conducted in Japan at the Department of Aging Biology at the Shinshu University Graduate School investigated the effects of ubiquinol in mice that were specifically designed to have accelerated aging processes by inhibiting their natural ability to grow new cells. When given ubiquinol, the mice showed improved cognitive function and appearance as well as delayed aging.

From traditional physicians to alternative health practitioners, ubiquinol is recognized as a prominent contributor to increased energy and optimum heart health. Dr. Bryce Wylde is one of Canada’s leading alternative health experts and is a contributor to the Dr. Oz show. He said that “(Ubiquinol is) a natural way to get the antioxidant protection you need for your heart."

As the enhanced absorption form of CoQ10, ubiquinol has turned up some pretty startling – in a good way – results when it comes to promoting heart health and cardiovascular system health. Consider a recent study conducted by the East Texas Medical Center and Trinity Mother Francis Hospital in Texas.  The primary subjects of this study had one thing in common: advanced congestive heart failure. When patients were given 580 mg of ubiquinol daily, they made astonishing clinical improvements. Patients classified as a Class IV under the New York Heart Association Functional Classification (NYHA) moved to a Class II. In other words, a majority of patients who were bedridden with severe immobility recovered to the point where they had only mild symptoms and were able to do light activity. The study tested the difference between ubiquinone, the fully oxidized form of CoQ10, and ubiquinol, which is the form of CoQ10 your body needs to be able to use it. In the study, patients showed much greater improvement as a result of taking ubiquinol rather than taking traditional CoQ10 supplements in the form of ubiquinone.

Dr. Tasneem Bhatia, MD, agrees with both Dr. Lucille and Dr. Wylde’s assessments stating that “patients come to me seeking alternatives to prescription medications, but ubiquinol is the one powerful antioxidant that can reduce the signs of aging.” As CEO and founder of Atlanta Center for Holistic and Integrative Medicine, Dr. Bhatia believes today’s medicine needs to combine the best treatments available from alternative and conventional medicine for positive patient outcomes. As well as being a director of the Atlanta facility, Dr. Taz Bhatia is also a highly regarded assistant professor at Emory University and a contributing columnist and editor at Prevention magazine.

Other Positives Benefits of Ubiquinol

Ubiquinol has also been shown to help alleviate the side effects from cholesterol-reducing statin medications, which can deplete natural levels of CoQ10 because statins block the process that produces both cholestorol and CoQ10.

CoQ10 is an essential nutrient that is naturally produced by the body, and ubiquinol is the only known lipid-soluble antioxidant that is synthesized in the body. Ubiquinol is also the form of CoQ10 that is the most "bioavailable," meaning it is the most easily used by the body and its systems. As we get older, our CoQ10 levels may decline, and we may feel tired, sluggish and have less stamina as a result. As many doctors and medical experts have stated, they see thousands of individuals who feel less energetic than they did five, 10 or 15 years ago. Taking CoQ10 supplements can help, but your body must first convert conventional CoQ10 supplements into ubiquinol in order to use it. Now, ubiquinol is available directly in supplement form. 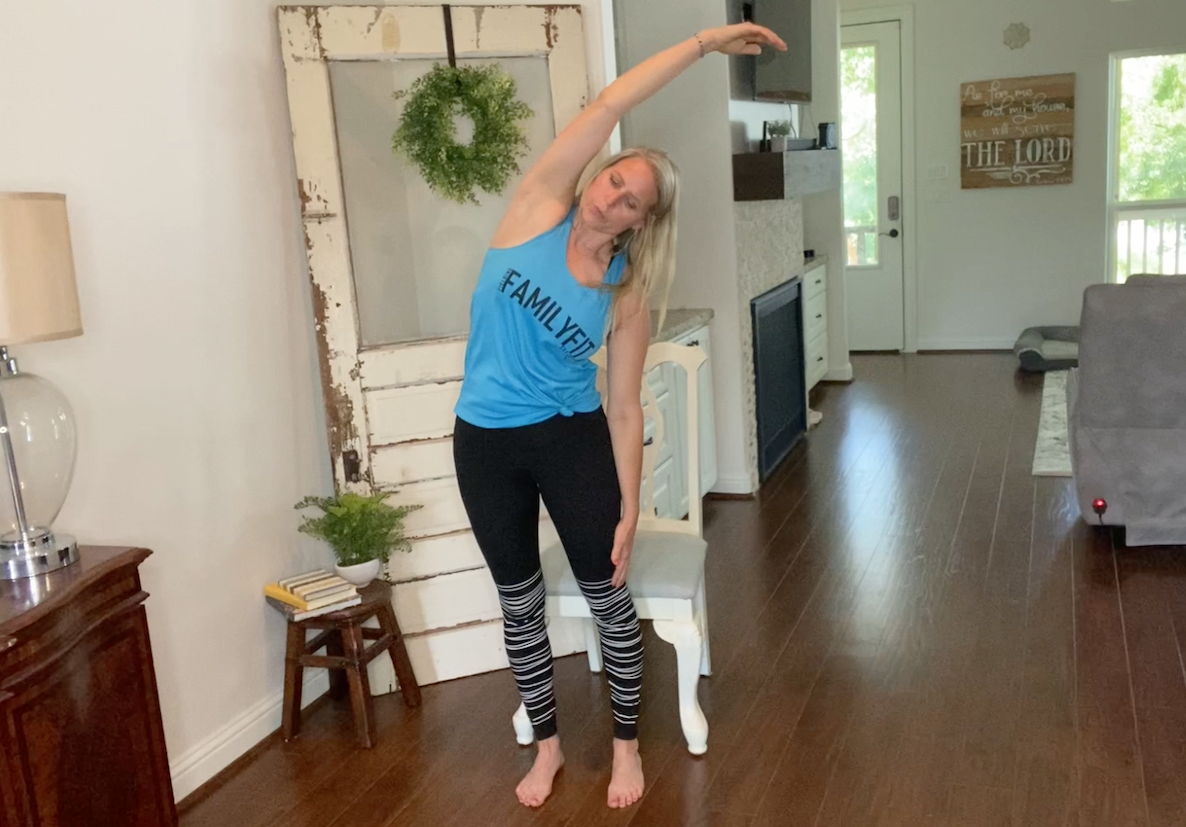