Why Isn't it Working? How Your Genetics May Affect Your Body's Use of CoenzymeQ10 and Ubiquinol 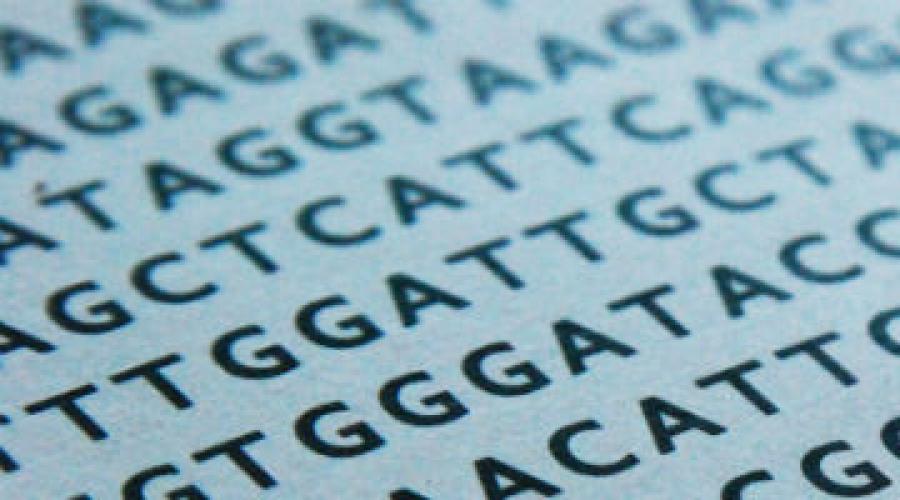 So you've figured out that you should be taking Coenzyme Q10 (CoQ10), and have been faithfully on the right regimen for a few months now, but you don't feel any difference.  What may be happening is that your body has a particular genetic mutation that does not allow it to utilize the CoQ10 you ingest.  How does that happen?  And would taking Ubiquinol instead make a difference?

Our last post focused on the differences between CoQ10 and Ubiquinol (see "What is the Difference Between Coenzyme Q10 and Ubiquinol?").  In it we discussed that Ubiquinol is the preferred form of coenzyme Q10 in the blood,† and the form in which it is best transported to the mitochondria, where it plays out its crucial role in the generation of energy from food.  If coenzyme Q10 is ingested, the body quickly transforms it into Ubiquinol.1 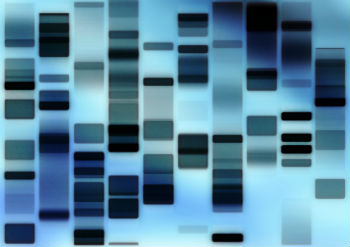 People with a certain genetic mutation may not be able to make that transformation to Ubiquinol well.  Let's take a look at what's going on.

Coenzyme Q10 becomes Ubiquinol by the addition of 2 electrons and 2 hydrogens.  This transformation cannot happen without the help of a specific enzyme, called coenzyme Q10 reductase.  If this enzyme is manufactured incorrectly, it can cause that transformation to occur less efficiently, or not at all.

The root of the enzyme being manufactured incorrectly is in the genes.  Every gene is like a blueprint that tells the body how to manufacture a particular protein or enzyme.

With the advent of the sequenced human genome, we can now take a look at the blueprints for many genes.  We can see the different, normal variations between people in given genes.  Let's take for example the gene for eye color.  Variations in one of the eye color genes will make the difference between having blue eyes or brown eyes. The particular kind of genetic variation that we are talking about is called a SNP (pronounced "snip," and standing for "single nucleotide polymorphism").  In the case of eye color, the SNP changes the look of the iris, but it still works pretty well either way.  But wait – there is in fact a slight change in function: people with blue eyes screen out damaging UV sun rays less well (blue pigment being lighter than brown) and therefore have a higher risk for eye diseases like macular degeneration.

There can be SNPs in genes that code for enzymes as well, such as our enzyme of interest, coenzyme Q10 reductase.  These SNPs can make small, or sometimes not so small, changes in the function of the enzyme.  The gene that is the blueprint for coenzyme Q10 reductase is called NQ01.  There is a SNP for the NQ01 gene that makes a version of coenzyme Q10 reductase that is less efficient than other versions.  This is because the SNP causes this version to be broken down in the body much faster than usual, so it is not around to do its job.2

People who have this SNP therefore have less coenzyme Q10 reductase around, and as a result the conversion of coenzyme Q10 to Ubiquinol is greatly compromised.  Therefore, these people's bodies will have a hard time transporting the coenzyme Q10 to the cells that need it, and will get little benefit.

Taking the Ubiquinol form gives the body the preferred form in the first place, and gets around the whole SNP problem by bypassing the need for the coenzyme Q10 reductase enzyme altogether.

There can be other reasons why you may not feel a difference after following a regimen coenzyme Q10, but one of those could be that you have a SNP in your NQ01 gene.  The frequency of this polymorphism in the population varies with ethnic group:  it is found in the homozygous state (both the gene from mom and the gene from Dad have the SNP) at a frequency of 4% in Caucasians, 5% in African–Americans, 16% in Mexican Hispanics, and 22% in Chinese populations.3

Testing yourself for a SNP in the NQ01 is not yet routine, but hopefully will be in the near future.  A prudent course of action is to speak to your doctor and together you may decide to try the Ubiquinol form to see if that makes a difference for you.