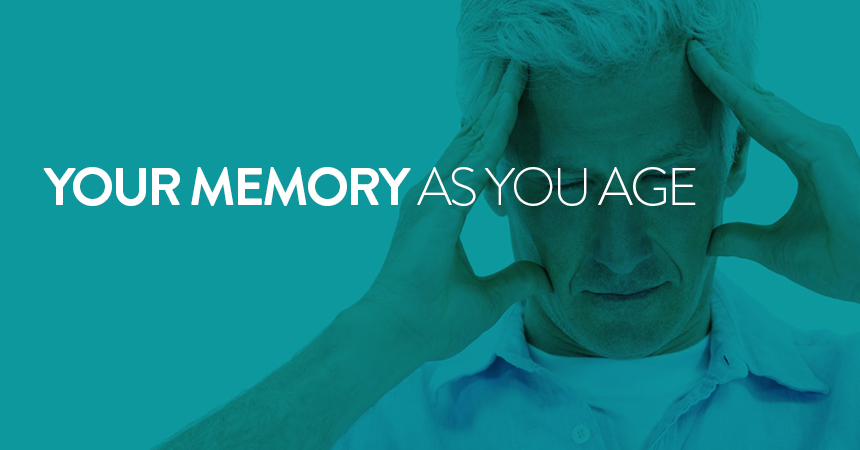 It has been said that we know more about the outer workings of the solar system than we do about the inner workings of our brains. There are many reasons for this, and two of the most important are: for so much of human history, we were so busy using our brains to think about other things that we forgot to think about the thing doing the thinking. Also, our brains are incredibly complex and until recently we didn’t have technology that was robust enough to capture our brains at work. 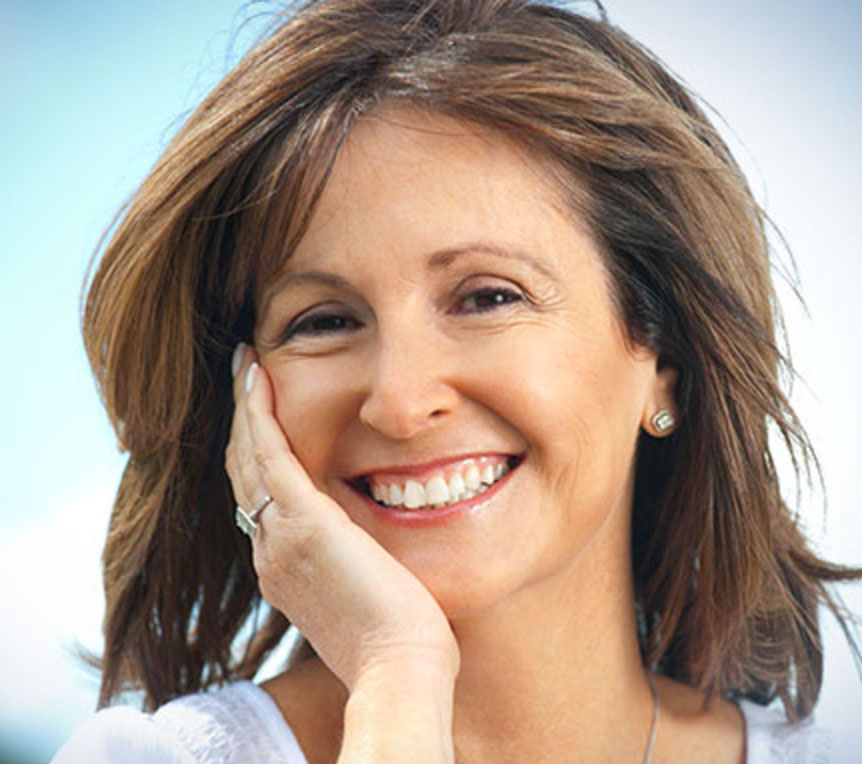 Quiz: Do you take the right form of CoQ10?

As researchers continue to develop new and better tests to see how we think when we think, one of the most urgent questions that has come up is the question of memory. Why does memory seem to fade as we get older? Why does a memory-robber like Alzheimer’s affect somewhere around 30 million people worldwide, and why are 95% of those people age 65 or older? Is there a connection to stroke, and if so, can this reveal something about the link between the cardiovascular and nervous systems?

It is certainly understandable for folks over 65 to worry about their memory. About 6% of people over 65 will experience some form of Alzheimer’s. But what is the difference between normal memory problems and symptoms of illness?

First, our bodies are pieces of machinery. Age and wear and tear break them down. Those are just the brutal facts, and the brain is no different. Here are a two of the memory tasks that can become harder as we age, but are considered to be normal and not a cause for alarm1:

There are more tasks that fall into this category of “normal decline,” but the two above can be good litmus tests.

A few symptoms physicians look for when testing for dementia or Alzheimer’s are listed below:

At the website of HelpGuide.org, there is a helpful questionnaire that can help you assess whether you or a loved one are suffering from normal memory loss or something more severe.2

What Are the Causes of Severe Memory Loss?

The causes of Alzheimer’s stubbornly resist discovery, but researchers are working very hard on quite a few theories, most involving genetics. But non-Alzheimer’s-related memory loss has to do with an erosion of the hippocampus area of the brain, a loss of hormone and proteins that protect the brain, and, crucially, decreased blood flow to the brain.

The last item—blood flow to the brain—is crucial because it is, to a large extent, behavior-related. Our cardiovascular systems are very influenced by our lifestyles. To put it simply, weight maintenance and proper inclusion of items like vitamins and nutrients keep veins and arteries open and the heart pumping strong. Poor diet and lack of exercise, on the other hand, can lead to narrowed arteries, a weak heart, and a resulting decrease of blood flow into the brain, which can lead to both memory loss and a stroke. Indeed, stroke victims tend to become more vulnerable to memory loss after a stroke. To reiterate, the link seems to be cardiovascular.

The link to stroke has risen to public attention with the recent publication of a study out of Japan.3 Researchers tried an elegant test: have a large number of people try to balance on one leg for a minute and record the data. The researchers found that the inability to balance on one leg for 20 second seemed to indicate something. It indicated “small bleeds” in the brain. These small bleeds, says the report, are tiny strokes. What’s more: the inability to stand on one leg for an extended period of time was positively correlated with memory loss, which leads further credence to the idea that memory loss is not always an inevitability of aging, but can also be a byproduct of behavioral habits.

How to Help Prevent Memory Loss

Clearly, some age-related memory loss is out of our hands, a product of genetics. But, increasingly, some memory loss is seen to be influenced by diet, nutrition, and exercise. Getting in shape and staying in shape is a very good idea. Research is also finding that, like the muscles of the body, the brain responds positively when it is used purposefully. An active social life helps, as do things like puzzles, word games, and active reading. Activities that do not require participation—like watching TV, for instance—do not seem to help strengthen the memory.

So tonight, instead of watching TV and eating fried foods, why not go for a walk, have something truly nutritious, and play a game or have a conversation with a friend? It might help preserve your memory.

Veggie Of The Month: Mushrooms
4 Historical “Treatments” We Still Use Today
Build Muscle Mass and Protect Bone Density As You Age
Will Ubiquinol Affect My Prescription Medication?