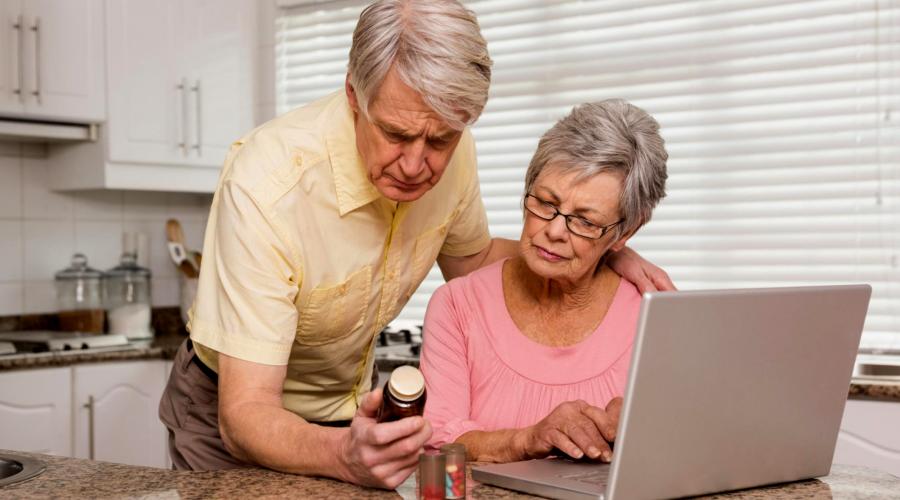 CoQ10 exists in two states: Ubiquinone, which is sometimes called “conventional CoQ10,” or Ubiquinol, its advanced form. Ubiquinone can be found in foods, but most of our supply is made naturally inside our bodies.

To help power our heart and other organs, Ubiquinone transforms into Ubiquinol, which is the advanced form of CoQ10. Ubiquinol gives our organs the power they need to maintain healthy functioning.

Your body needs the correct ratio of Ubiquinone and Ubiquinol to help effectively power your organs. If you don’t produce enough Ubiquinone, a traditional CoQ10 supplement can raise your Ubiquinone levels. From there, your body will still need to transform the conventional CoQ10 into Ubiquinol.

However, as we age, the process of transforming Ubiquinone to Ubiquinol becomes less efficient. Even with the proper levels of Ubiquinone, your body may not be able to easily convert the nutrient into Ubiquinol. That’s why if you’re over forty, a Ubiquinol supplement is recommended over its conventional CoQ10 counterpart.