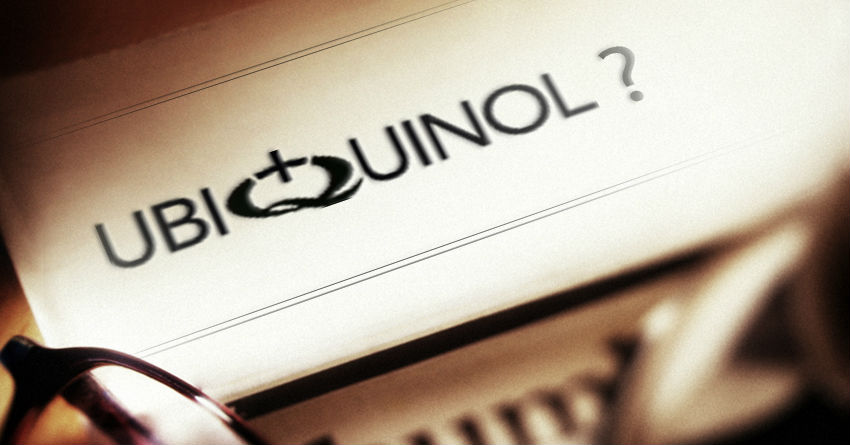 The names of medications and supplements can be pretty confusing. How many times have you heard a commercial for a medication and thought the name sounded made-up, or even like a joke? Some supplements have such funny or confusing names it can be hard to take them seriously. It's possible you've even thought the same thing about Ubiquinol. But the name Ubiquinol isn’t actually that strange. It comes from the word “ubiquitous,” which means “existing or being everywhere at the same time,” and, as the name suggests, Ubiquinol should be – in fact, needs to be – ubiquitous throughout your body.

Study after study shows Ubiquinol is important to your health on multiple levels. Ubiquinol is a natural supplement that helps restore healthy levels of CoQ10 in plasma and organs, as well as boosting energy, stamina and overall health. Ubiquinol is the reduced, active antioxidant form of Coenzyme Q10, which your body naturally produces. Basically, Ubinquinol is CoQ10 that your body has converted for use in the cellular energy production process. Ubiquinol is also the strongest lipid-soluble antioxidant available, which protects the body’s cells from oxidative stress associated with the aging process and many age-related conditions.

Healthy 20-year-olds can produce all the CoQ10 their bodies need, and those 20-year-old bodies easily convert that CoQ10 into Ubiquinol. But as we age, our bodies are less able to produce CoQ10 and become less efficient at converting it into Ubiquinol. That’s why taking a Ubiquinol supplement is so important. Research shows that taking a Ubiquinol supplement is likely more beneficial than taking Coenzyme Q10 supplements for anyone over the age of 30 because the conversion from CoQ10 to Ubiquinol has already been done and it is ready for immediate use by the body.

Another reason you may need to take a Ubiquinol supplement is because other medications can actually deplete your body’s reserves of CoQ10 and Ubiquinol. Medications that can affect the body’s natural ability to produce CoQ10 include statin cholesterol-reducing drugs, estrogen hormones and diabetes medication, as well as common antacids, acid blockers, allergy medications and even some types of antibiotics. Your doctor may want you to start taking a Ubiquinol supplement to counteract the negative effects of medication on your body’s reserves of Ubiquinol.

Ubiquinol: A Strange Name for an Important Nutrient

5 Ways To Make The Holidays Less Stressful
Get Organized In The New Year
Veggie Of The Month: Leek
How to Stay Active Over the Holidays