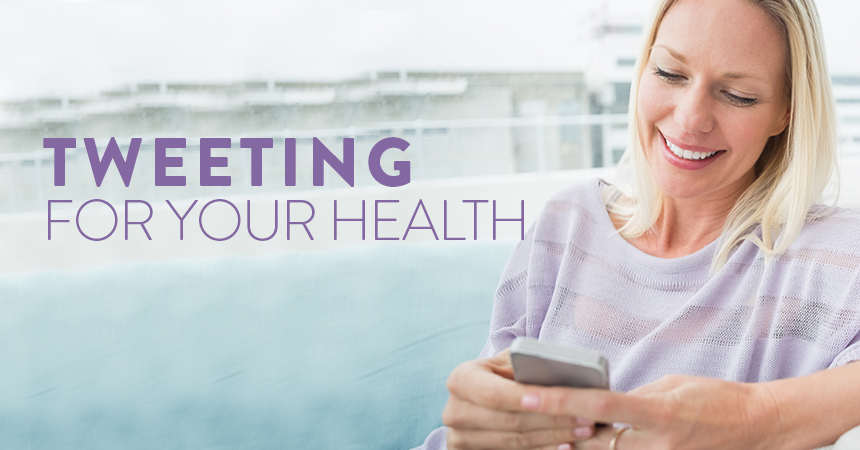 A longtime ago, before social media, I was sitting in an outdoor coffee shop in Los Angeles. A man of about sixty-five whom I had never met engaged me in conversation. He was just saying pleasantries, but I quickly sensed something was wrong, so I asked him if he was okay.

He said, “No.” He proceeded to tell me that he had had a pacemaker implanted about a week before and he was very, very afraid. It had been an emergency procedure and apparently the hospital staff hadn’t fully explained why the pacer was implanted and what he could now expect (or perhaps he was too shaken up to understand what they were saying). He spoke rapidly, telling me he was worried about his life expectancy, he didn’t know what they had done to his heart…he knew nothing.

The poor man was in luck that day. Little did he know that although I was about 26 at the time, I had had a pacemaker for 6 years. So I was able to dispel his fears - I could tell him all he needed to know about batteries and leads and pretty much everything else. He seemed genuinely relieved and walked away from the coffee shop beaming.

Years later, when I had a strange health scare and was looking not only for answers but for a community of people who had gone through what I had, I thought back on that man. He may have been saved however many days of heartache and worry if he’d been able to go on social media and find others like himself.

Social media has indeed become quite useful for those seeking a healthier life, and healthcare has been impacted by the proliferation of social media in a few fundamental ways:

As with the example above, social media can allow people to find support groups and share experiences. Sometimes even a loved one cannot be truly sympathetic to his partner’s suffering, so this can be extremely valuable.

WebMD may have been the first to realize that the internet would be a first-line source of information for a vast number of consumers - from those wondering if they’re having a heart attack to those mulling over beginning a regimen of nutritional supplements! But plenty other sources have joined the party, and many of them can be quite specific and robust.

With healthcare costs so very high and wait times for primary care physicians so very long in many cases, it can be useful to take to social media when you get that bummer of an earache. You may have no idea what is causing the ear ache (brain cancer? swimmer’s ear?) and you may not have any idea where to go for help (rheumatologist? the desert?). The options can be daunting and expensive. But chances are if you enter your search terms correctly, you may be able to find someone who has had exactly your problem. You can then learn from her wisdom, including what mistakes she made on the road to health.

Related to this is the need to look out for scams and wastes of time. Say you hear about some hot new diet pill. You’re curious, but appropriately wary. Doubtless some blogs and chat forums will have popped out to either verify the claims of the manufacturer, or tell a very different story. Several handy sites have even listed the blogs and chat forums they have found to be most valuable.2

In a fascinating study from a few years ago, researchers at Johns Hopkins applied “big data” techniques to see if they could detect any health trends by analyzing tweets. Some very interesting things were learned:

An article from the Atlantic details more findings.3

One take-away from this is that the more people take to social media with the health concerns and experiences, the more researchers might learn. While concerns over personal privacy are certainly warranted, who could disagree with quicker predictions over where the flu will break out so that appropriate shipments of vaccines can be made?

As the old saying goes, “We live in the future.” Technological developments are often a mixed bag, but in the quest for health, proper application of social media can pay dividends.