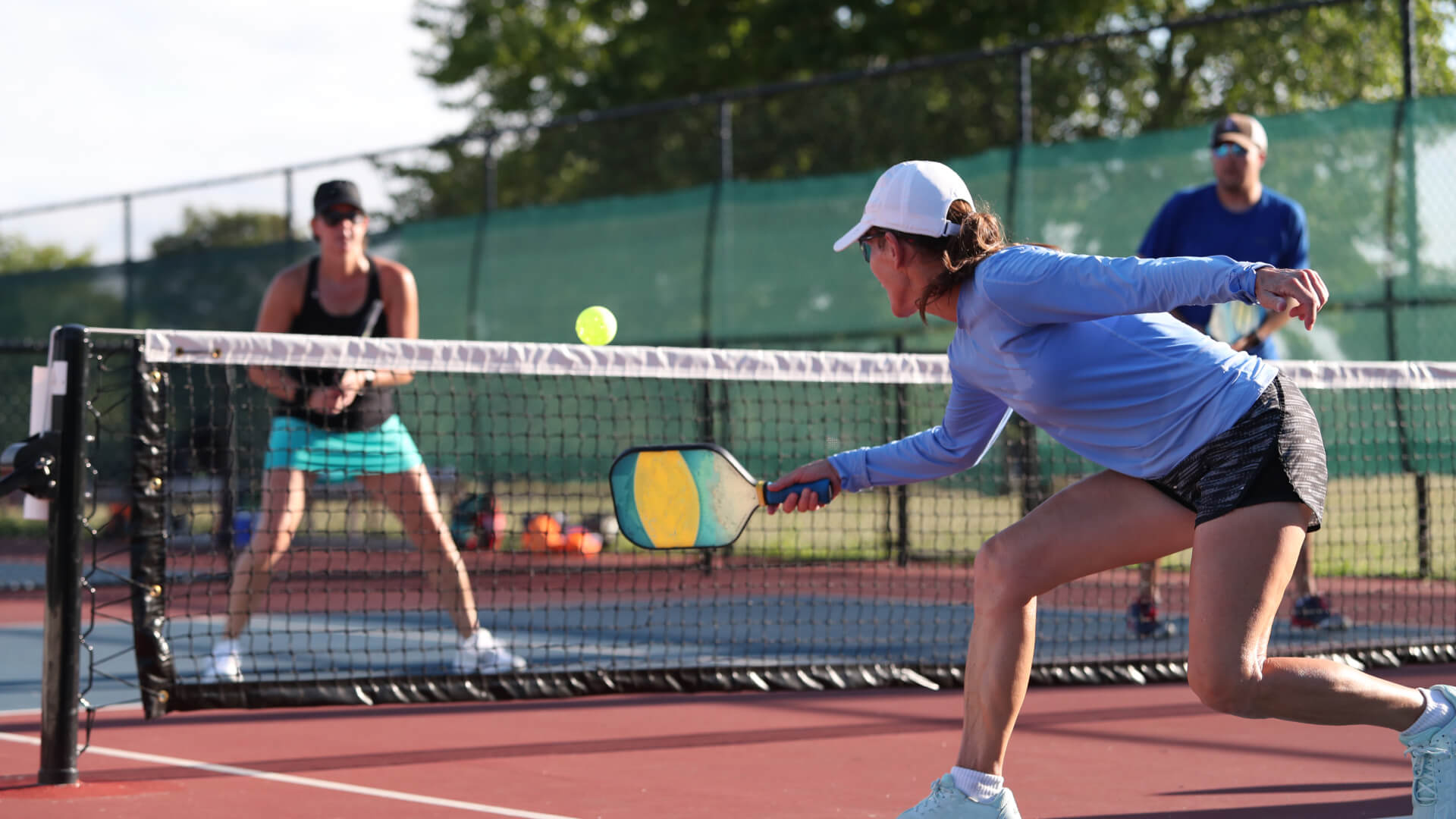 Although pickleball might seem like a fun new trend, the sport has been around for almost 80 years! It’s gained popularity recently as a great way to work heart-healthy exercise into a weekly routine. Players of all ages are flocking to the sport, since it’s easy to learn, fun to play, and can be as competitive as you’d like. According to the American Heart Association, the average healthy adult should get between 75 minutes to 120 minutes of exercise each week, depending on how intense your physical activity is. Because pickleball can be as hardcore or as laid back as you choose, it is a great sport for heart health.

Ready to learn more about pickleball? It might just become your new favorite sport.

How Do You Play Pickleball?

According to the Sports and Fitness Institute of America, pickleball is now the fastest growing sport in America, with 4.8 million players—a growth of 40% since 2019. Part of why pickleball has grown in popularity is that it’s a very easy sport to learn how to play.

Pickleball is played on a court much like a tennis court. Here’s how basic gameplay works:

You can choose who gets the first serve by tossing a coin, having an outside party pick for you, or by playing a game like rock-paper-scissors. The winner gets the serve.

2. Start the Game With an Underhand Serve

3. Make Sure The Ball Bounces on the Serve and on the Return

This is called a two-bounce rule. After the first two hits of the game, you can start to volley the ball back and forth without making sure it bounces—just like in ping pong or table tennis.

4. The Rally Continues Until a Fault Is Made

Pickleball is played until the first team scores 11 points, but there’s a catch. To win a game of pickleball, you have to win by 2 points. Gameplay continues until there is a clear two-point lead by the winner.

Who Can Play Pickleball?

Pickleball can be played as a doubles game (with two players on either side of the net) or as a game of singles (with only one person on each side). Regardless of how you choose to play, the game is perfect for players of almost all ages. Like most sports, toddlers and babies who are still mastering their fine motor skills might want to sit out. The same goes for anyone who is physically limited by age or ability. But really, it’s up to you! Anyone who can hold a pickleball paddle and has the endurance to move back and forth on a court for a duration of time can find a way to play. It makes for a great hobby for anyone who likes to be active outdoors.

Read more: The Importance of Hobbies

How Hard Is Pickleball, Really?

One of the great things about pickleball is that it’s only as difficult as you want to make it. You can play with the basic rules, at a leisurely pace, and keep things less competitive for a more laid-back, less intense form of exercise. Or you can play with advanced rules, house rules, or in a local league, where the sport gets quite competitive.

What Do I Need to Play Pickleball?

To play pickleball, you need 2 or 4 players, a tennis court (or a pickleball court, if you can find one in your area), two wooden pickleball paddles, and the ball itself. You’ll also probably want to wear tennis shoes that fit well, along with some light-weight, breathable workout clothes. Once you have all of this equipment, you’re ready to play!

So what are you waiting for? Now that you know the rules of pickleball, you’re fully equipped to hop into this fun new hobby. Grab a few paddles and a ball, slide on your sneakers, and get out to the tennis courts with a friend for a pickleball game or two. Oh, and if you’re looking for fun new ways to get heart healthy, why not join our Healthy Heart Challenge? Catch you on the pickleball courts!

**Remember to consult your doctor before starting any new exercise program. 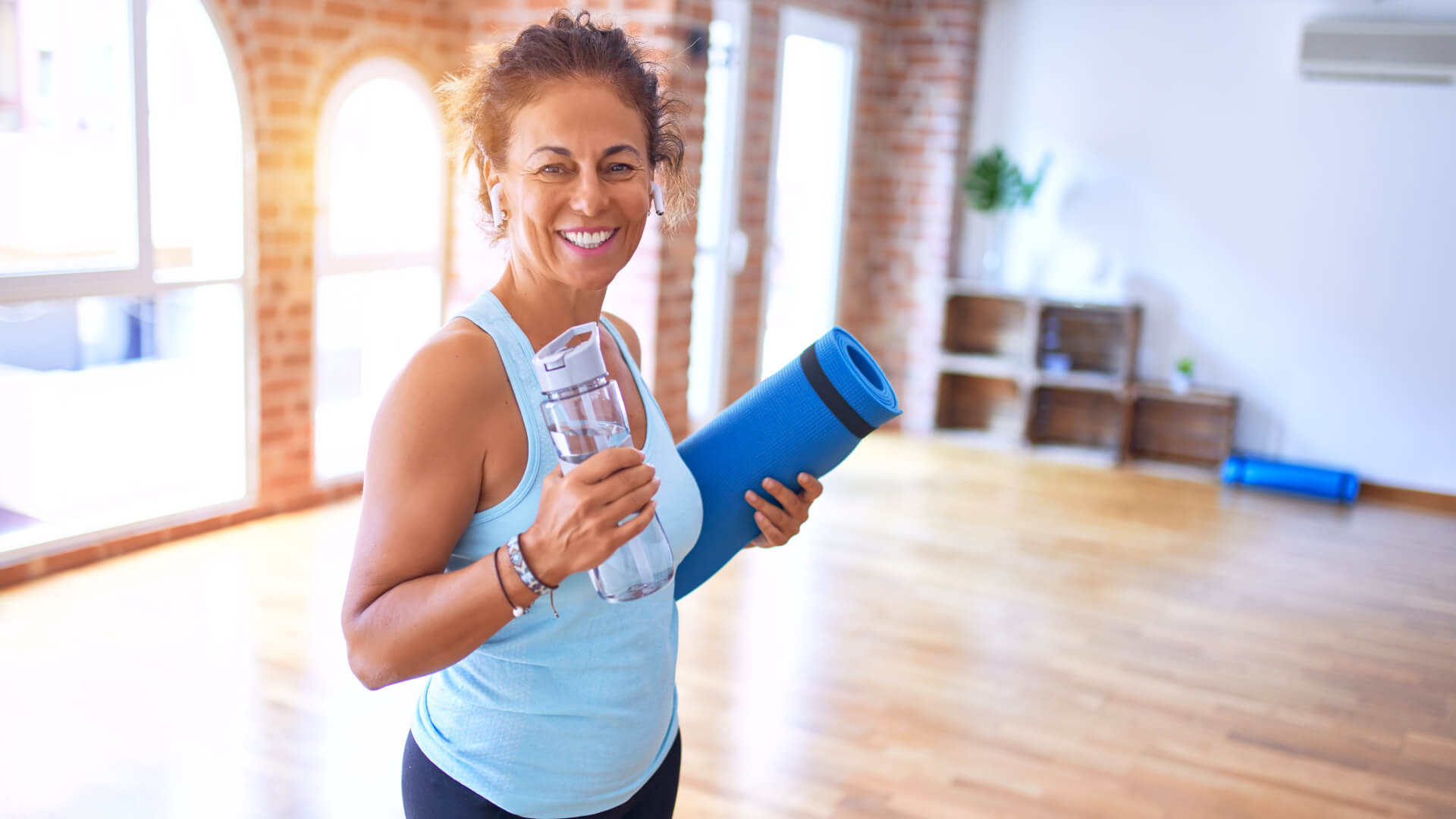 How to Get Back into Fitness After A Long Break 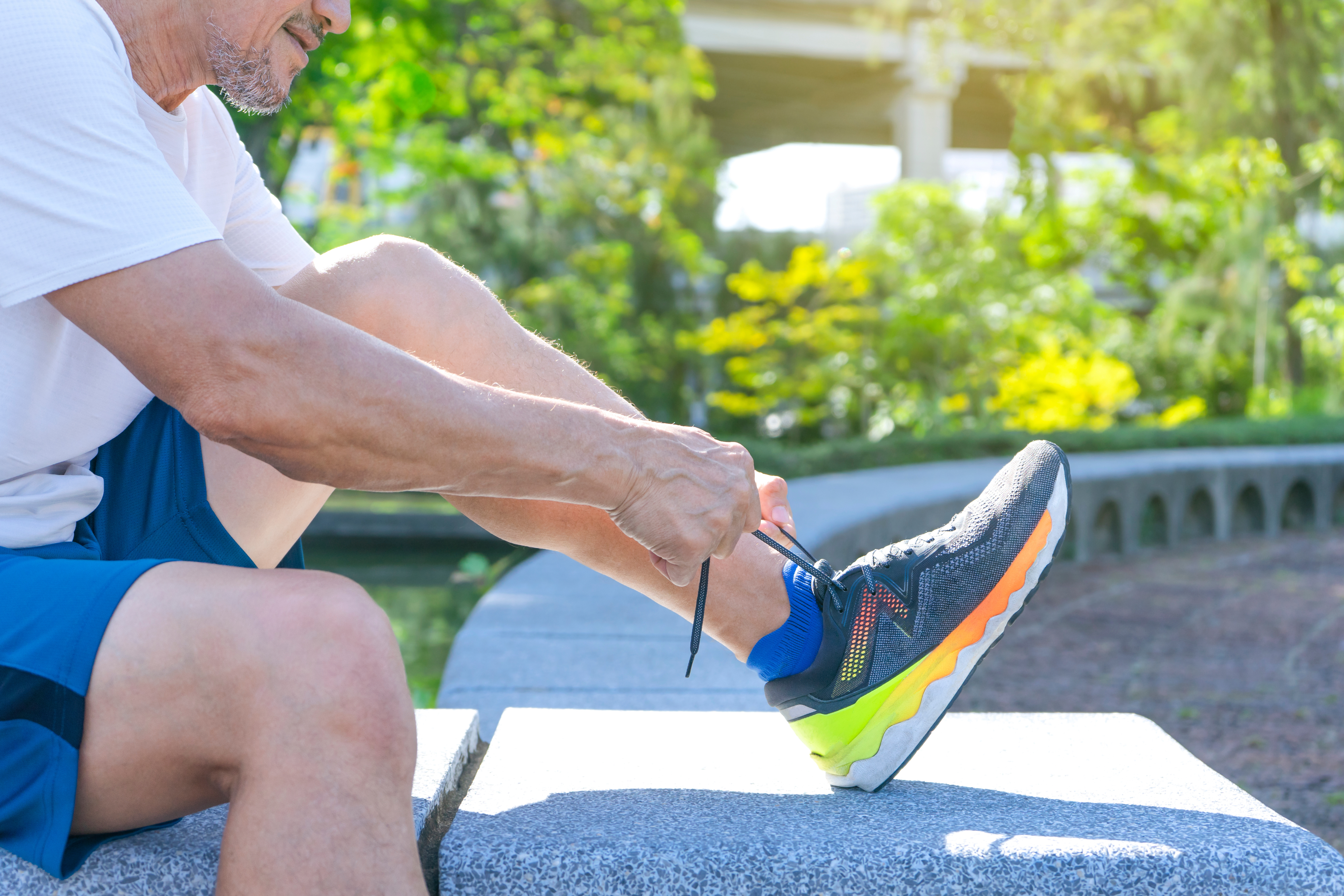 Best Shoes For Different Workouts: Don't Let The Wrong Shoes Hold You Back 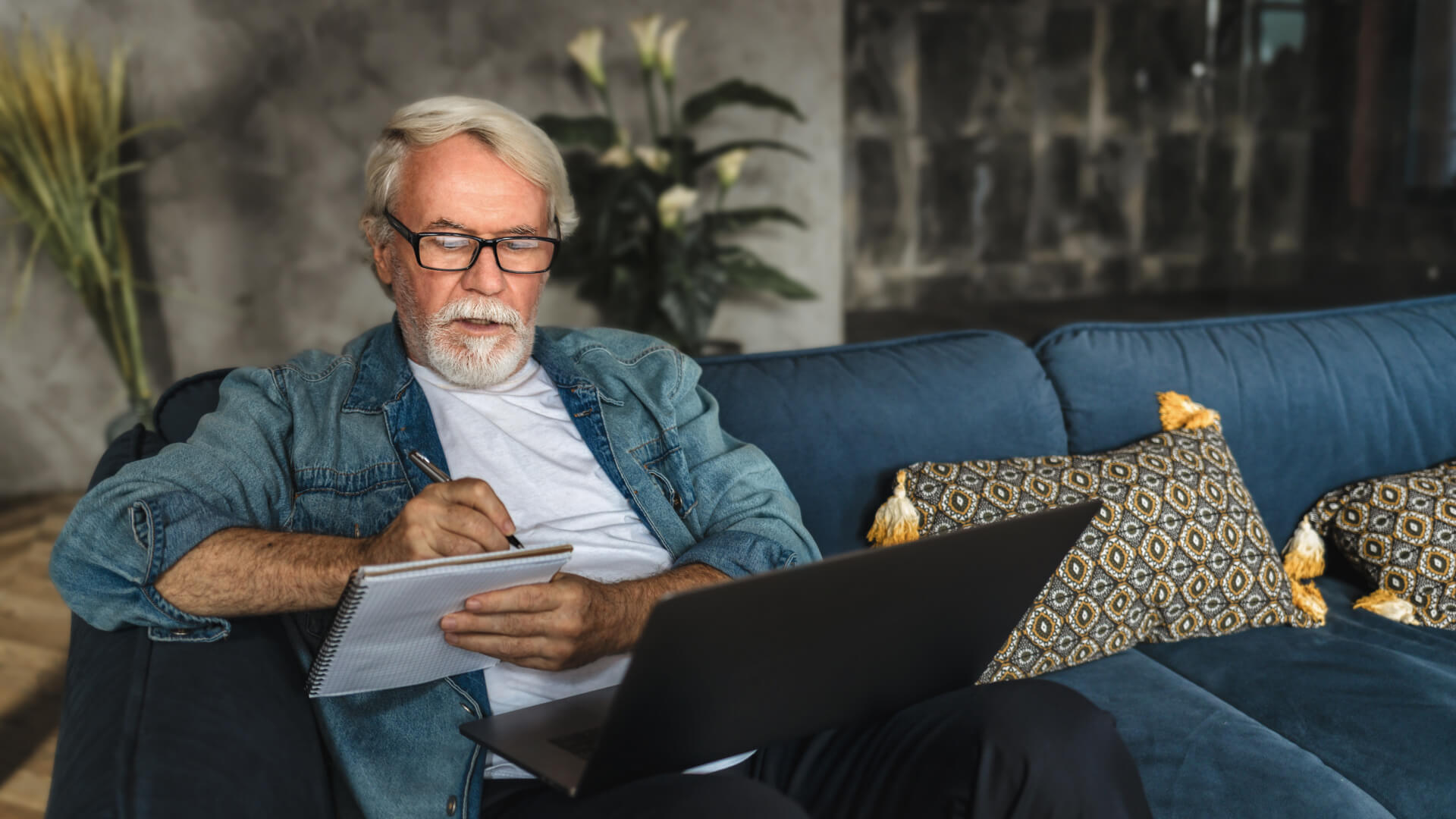 Continuing Education in Your Golden Years