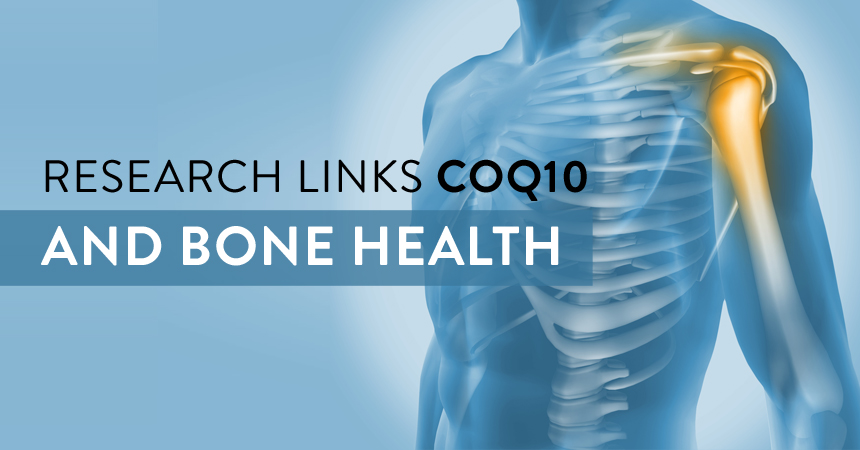 The Link Between CoQ10 and Bone Health

Among the important energy and antioxidant functions of CoQ10, two research studies have revealed a very interesting action of CoQ10 – one that may support bone health. The health and strength of bones involves many factors, but chief among them is a process called resorption, a balance between bone formation and bone dissolution. Special cells are in charge of these processes: Building bone is the realm of osteoblasts, while breaking it down is that of osteoclasts. It has been known that free radicals play a role as a signal to osteoclasts to start resorbing bone. It would therefore follow that antioxidants, which mop up those free radicals, could slow the action of osteoclasts and thereby also slow the breakdown of bone.

This is what the first study (an in vitro study on cell lines) showed.1 CoQ10 was incubated with osteoclasts that had been stimulated to start resorbing bone. The CoQ10 neutralized the free radicals within the osteoclasts, and both suppressed the signaling pathways that turn on resorption and the expression of genes associated with osteoclasts revving up to do their job. The formation of activated osteoclast cells was also markedly inhibited.

These results encouraged the same group of researchers to look deeper into the mechanisms at play when CoQ10 comes into contact with osteoclasts and osteoblasts. The resulting study2 confirmed the effects of CoQ10 on inhibition of free radicals, the signaling pathways and genes that turn on osteoclasts and the formation of activated cells. But in addition, the researchers showed that CoQ10 actually activated osteoblasts, the cells in charge of bone formation. Not only did they show that biomarkers and genetic transcription factors that indicate bone formation were elevated, they also observed actual bone formation. These effects increased with increasing CoQ10 levels.

Given that the antioxidant properties of CoQ10 are one of the main facilitators of the bone health benefit, it is important to note that Ubiquinol is the antioxidant form of CoQ10. In addition, it is also much better absorbed and more readily available for immediate use by the body than conventional CoQ10, making Ubiquinol the best choice for a bone health application.

While these findings are extremely exciting, additional research in humans is necessary to confirm the role of Ubiquinol in supporting bone health. We may soon see Ubiquinol CoQ10 as an important addition to bone health and other aging-related formulas in the supplement aisle.

How to Thrive (Not Just Survive) in Midlife: Part 3 -- Get A Good Night’s Sleep 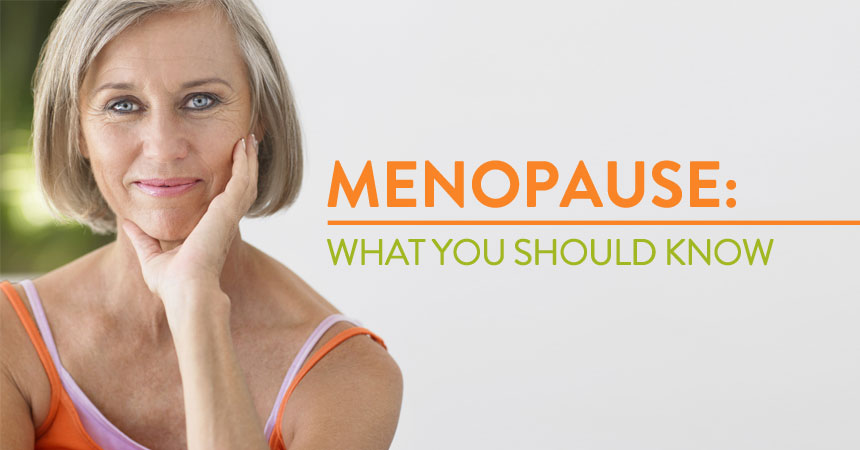 Menopause and Your Health: What You Need to Know 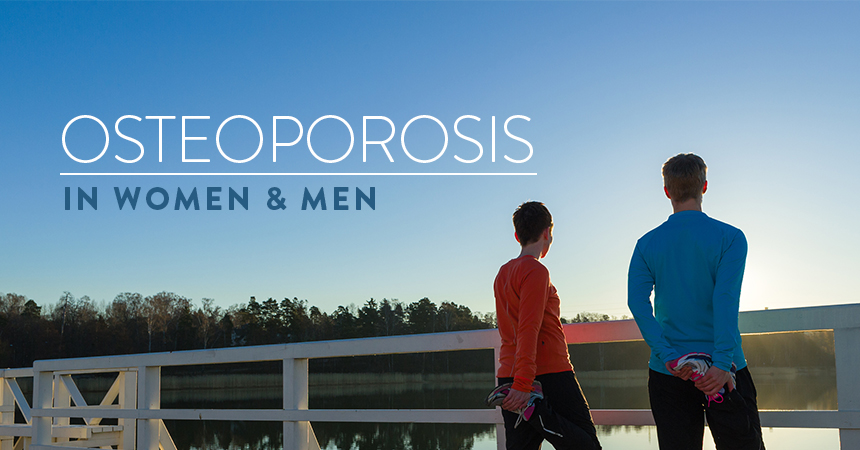 Osteoporosis in Women (and Men)