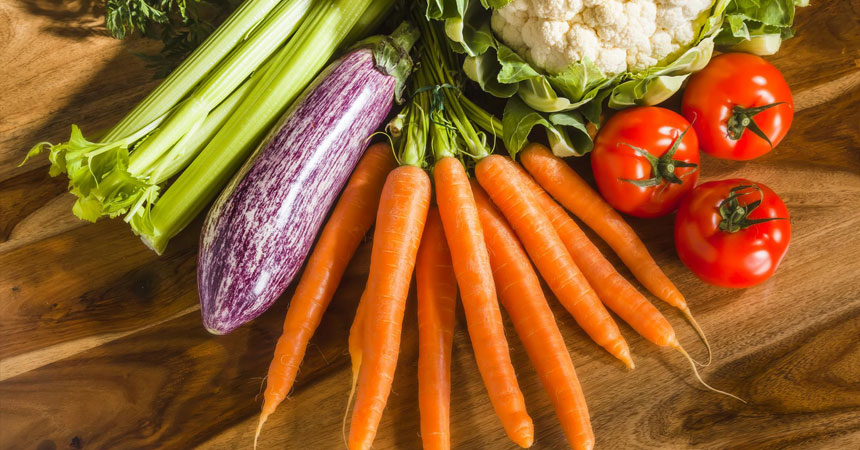 An amazing discovery about plant nutrition began more than 150 years ago. Back then, scientists set the stage for what we know today as the Broadbalk wheat experiment.

The scientists took both soil and wheat samples. They did this every year — for 160 years.

In a 2008 study, researchers who analyzed the soil and wheat samples found something surprising. Starting about 1968, the nutritional content of wheat started declining.

The decline can be attributed to the birth of the Green Revolution, according to Dr. Donald Davis, a retired University of Texas Biochemical Institute researcher and renowned nutritional-density expert. He led a definitive original research report on modern nutritional decline.

The Green Revolution, as Davis explains in this 2011 publication, sought to increase crop yields to feed a growing population. Plant breeders successfully produced crops that could handle fertilizer and pesticides and give higher yield.

“It’s a trade-off,” Davis said in an interview for Kaneka. “When you push plants to grow bigger and faster, they will. But they are often not able to absorb nutrients at that same higher rate.”

“You get more plant, but lower concentrations of minerals,” he said

Hidden hunger is a term used to describe a lack of enough nutrients despite having sufficient calories. According to scientists Welch and Graham, hidden hunger can lead to higher health care costs, lower worker productivity, childhood learning disabilities and more.

In Davis’s 2004 original research, he and his team compared USDA nutrient content data published in 1950 and 1999 for 43 common crops — including kale, onion, sweet potatoes, and strawberries.

“Considered as a group, these foods show apparent, statistically reliable median decreases between 1950 and 1999,” the research team wrote.

“Since that time several studies show that declines are caused by increasing yields, or in broccoli, by increasing size of the heads. The bigger the broccoli head, the lower the nutrients.”

When you push plants to grow bigger and faster, they will. But they are often not able to absorb nutrients at that same higher rate.

The solution for the average consumer appears to be making smarter shopping choices.

How to Shop for Maximum Nutrition

Plant produce is still rich in nutrients, despite any declines. Davis recommends eating more of it and also selecting the smallest sizes available, such as physically smaller apples or zucchini.

“If you grow plants yourself, it might help to choose seeds for the smaller varieties. I pick out the smallest ones at the grocery store.”

It may also help to buy organic, since organic plants have missed out on some of the modern farming and distribution processes linked to lower nutritional content.

Organic produce contain on average 30 percent higher concentration of polyphenols, according to a 2005 review by organic-farming scientist Charles Benbrook.

Davis says there are other ways to increase your nutrient intake. He recommends avoiding added sugar, shortening (or other added fats), and refined white flour and rice.

“My basic goal is to supply the daily requirements,” Davis said. “I also strongly limit my non-whole foods.”

Can We Reverse the Trend?

The outlook for change is bright.

The Gates Foundation invested in HarvestPlus’s 15-year plan to bio-fortify foods like beans and grains with more nutrients, according to Davis’s 2004 paper.

Competition is also putting pressure on farmers to produce premium-quality, nutrient-dense foods. And consumers are willing to pay more.

In time, we may reverse this declining trend.

How to Thrive (Not Just Survive) in Midlife: Part 2 - Stop the Stress
Stress And Sleep
Cuisine Of The Month: American
Building A Nighttime Routine