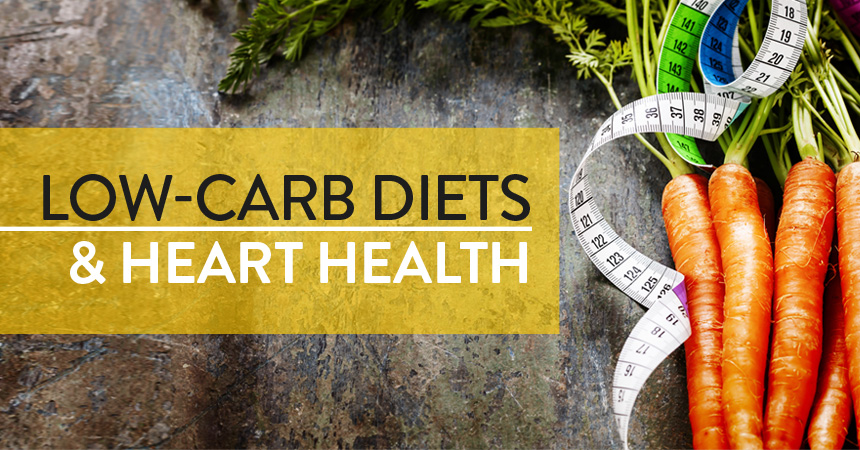 True story: When I was 18, I went to college and gained the proverbial “freshman 15” at our all-you-can-eat cafeteria. In my case, however, it was more like the “freshman 30.” Despite the fact that I was uncomfortable and my clothes didn’t fit, I didn’t really realize anything had changed until I went home for summer and my longtime neighbor—an octogenarian who never pulled a punch—remarked on my astounding...increase.

I knew then that something had to be done. I knew nothing about nutrition, though, so I decided just to cut all fat from my diet. It made sense at the time: Fat equals fat, right? So I cut the fat: potato chips, cookies, pizza. No problem. But I also cut nuts, dairy, oil and anything else that had anything above “0 grams of fat” on the label. I continued, however, to drink as many sugary drinks as I wanted (about 2 liters a day!), and survived on my modest budget by basically subsisting on white bread and pasta with marinara sauce and a piece of chicken here and there. I did this for six months. Guess what happened?

I lost all the weight I had put on and more. I felt good. I was proud of my appearance. Then I got the flu, passed out, spent 48 hours in critical care and had a pacemaker inserted.

To be fair, my doctors have no idea if my foolish crash diet contributed to my cardiac crash, and I was eventually diagnosed with vasovagal syncope. But I do believe in the old dictum that no one can know their own bodies as well as themselves, and I have long believed that if my crash diet didn’t cause my problem, it very well may have triggered it.

In a country where heart disease as a result of poor diet is on the rise, a plethora of dietary strategies have been concocted, and they often spring up faster than doctors can study them. One line of thinking (that is perhaps the opposite of my early attempt at weight loss) is the high-protein, low-carbohydrate fix. Paleo. Primal. Ketogenic. Or, if you want to be old-school, Atkins. These are all dietary strategies that advocate, in some form or another, low-carbohydrate, high-protein, high-fat diets.

While there is some scientific evidence that these types of diets help people lose weight more quickly than low-fat diets, do they pose any long-term health risks in terms of high cholesterol levels or heart disease? These diets are too numerous—and the proponents and opponents of them too vocal—to be comprehensively accounted for here, but let’s take a look some of the foundational ideas of these strategies and the aims to which they aspire.

The basic idea behind these diets is that fat is not the problem; the problem is too many calories (like those found in starchy carbohydrates) and not enough protein, much of which comes with a high fat content, such as nuts and meat. Calories, of course, are easy to find, and many of us crave them, but unused calories are stored in the body for later use and can turn into the sort of unsightly and unhealthy fat we need to avoid. In theory, diets that feature more protein and fewer carbs allow our bodies to use the fuel more effectively and help us keep off the pounds. Theories as to why this occurs vary, but let’s look at some recent scientific papers’ take on the subject, especially focusing on how these diets can affect heart health.

Put a check in the win column for the low-carbohydrate, high-protein diet. Among quite a few other similar studies, a study from the prestigious New England Journal of Medicine looked at more than 80,000 women over 20 years and found a 30 percent decrease in the risk of heart disease in the women who had lower carbohydrate diets.1 Another study from the equally prestigious Journal of the American Medical Association concluded that “partial substitution of carbohydrate with either protein or monounsaturated fat can ... lower blood pressure, improve lipid levels, and reduce estimated cardiovascular risk.”2 Still more studies corroborated these diets’ ability to shed weight quickly.

Yet another systematic review in the European Journal of Clinical Nutrition weighed the results of over 100 separate studies and concluded that higher protein diets decreased adiposity (e.g., fat) and improved blood pressure and triglyceride levels. But the review included in its conclusion that “these effects are small and need ... to be balanced against any potential harms that could occur.”3

The Heart of the Matter

Your diet (including your staples, your indulgences and your supplements) must be tailored to you. The problem with fad diets is that they are tailored to an ideal, while you are an individual. A few months ago, researchers from Yale University published a fascinating article in the Annual Review of Public Health. The article is entitled “Can We Say What Diet is Best?” In the article, the researchers compare many of the most currently popular diets, including low-carb, high-protein diets. Their conclusion: “Efforts to improve public health through diet are forestalled ... [by] ... our failure to convert what we reliably know into what we routinely do. Knowledge in this case is not, as of yet, power; would that it were so.”5

5 Ways To Make The Holidays Less Stressful
Get Organized In The New Year
Veggie Of The Month: Leek
How to Stay Active Over the Holidays