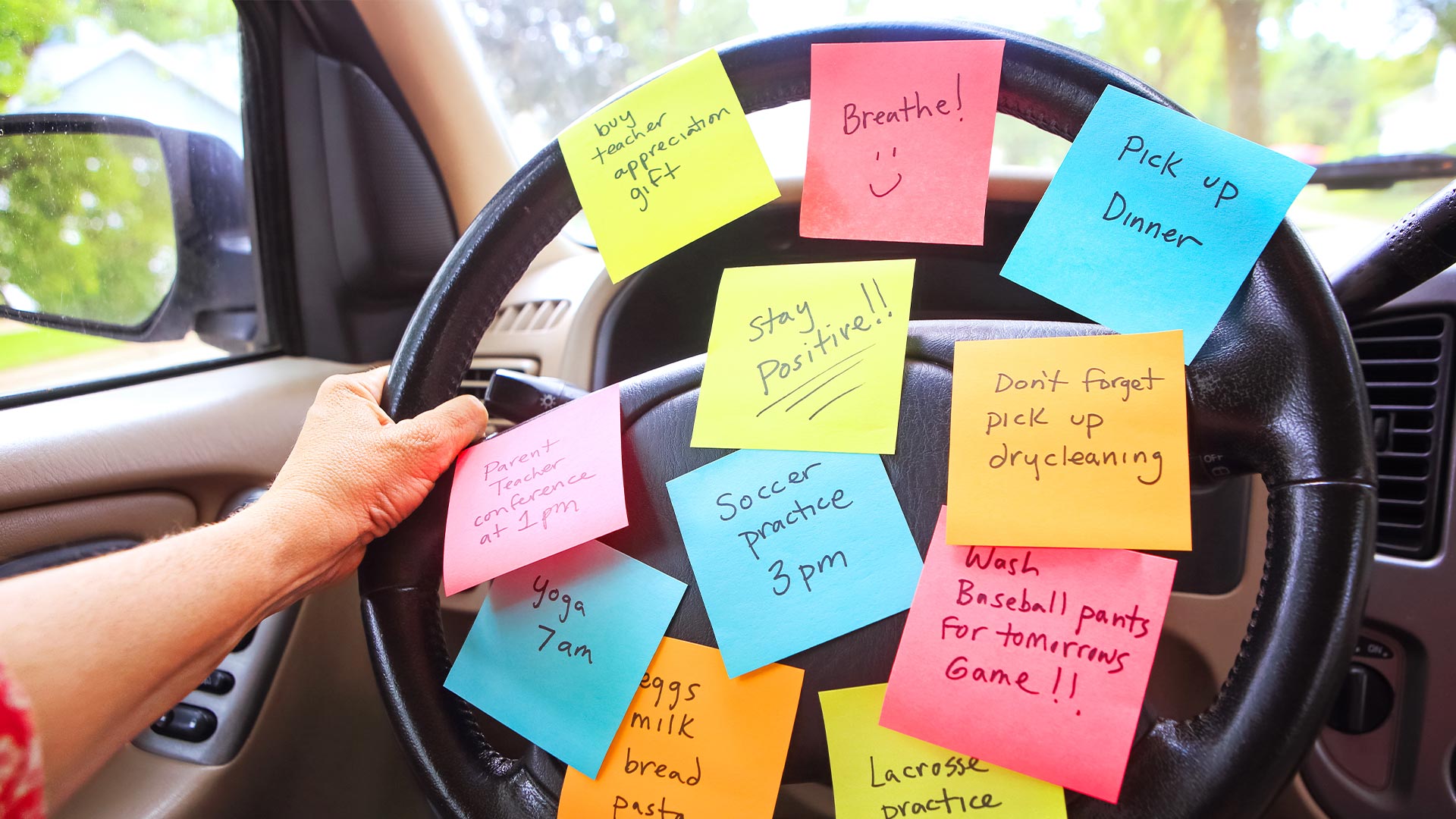 Everyone forgets things sometimes - how often have you lost your car keys or forgotten someone’s name right after they introduced themselves? Some degree of forgetfulness is normal, but many older adults begin to worry more about their memory and cognitive abilities. As we age, it’s typical to experience some decline in memory and other thinking skills, but there’s a marked difference between changes in memory from the normal aging process and memory issues associated with dementia, Alzheimer’s disease, and related disorders.

Forgetfulness can be a normal part of aging. As we grow older, changes happen to all parts of our body, including our brain. According to the National Institute of Aging, normal aging-related memory loss could include1:

Dementia is an umbrella term used to describe the symptoms associated with declined reasoning, memory, and thinking skills. Dementia is not a normal part of aging and is caused by damage to brain cells, which can affect behavior, thoughts, and feelings.2

What Is Alzheimer’s Disease?

Although there are many different types of dementia and many conditions can cause it, Alzheimer’s disease accounts for 60-80% of dementia cases. This degenerative brain disease is caused by brain changes that take place after cell damage. Early Alzheimer’s tends to make remembering new information more challenging. As the disease progresses, symptoms become more severe and can include confusion, behavior changes, and disorientation.2

Alzheimer’s disease (and many other types of dementia) are characterized by memory loss that disrupts daily life. This could take many forms, including3:

If you’re noticing your memory (or that of a loved one) isn’t quite what it used to be, talk to your doctor about your signs and symptoms. Only your doctor can give you insight into your specific situation and help you understand if your memory changes are due to normal aging or something more serious. When it comes to dementia and other memory-related issues, early detection and medical care can give your family more treatment options and may help you or a loved one maintain a level of independence longer.