5 Things You May Not Know About CoQ10 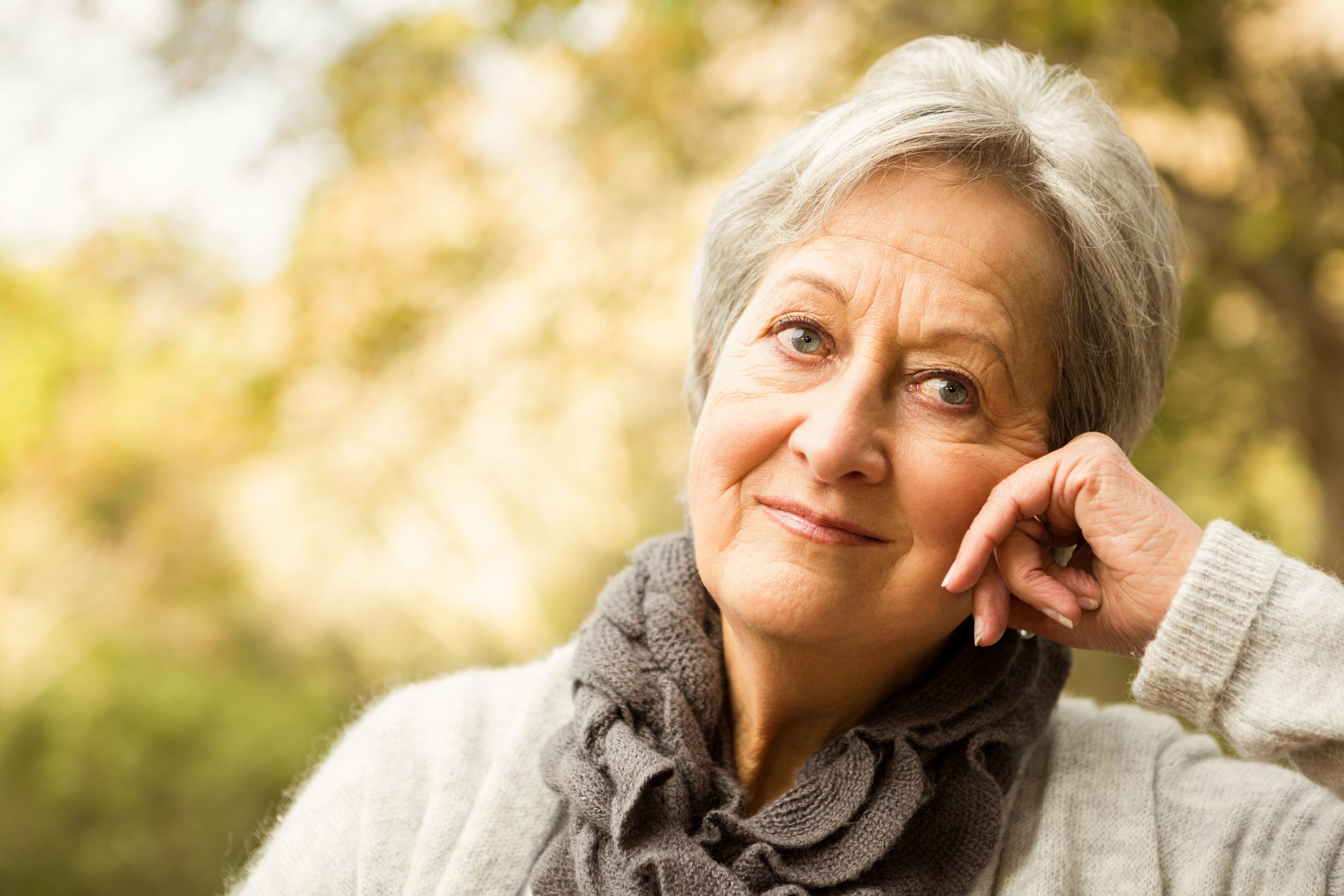 Today, millions of adults take CoQ10 for heart health. In fact, all of us have CoQ10 present in nearly every cell of our body. That’s why the two different forms of CoQ10 are called “Ubiquinone” and “Ubiquinol”- two names derived from ubiquitous, meaning “found everywhere.”

But many of us still have a lot to learn about this special nutrient. In fact, learning there are two forms of it can be a surprise itself. Here are five surprising facts that you may not know about CoQ10.

Ubiquinone is the first type. Sometimes called Conventional CoQ10, this form is found naturally in our food, and our bodies also make it. However, before our bodies can start using Ubiquinone to generate cellular energy, we have to convert it into its advanced form, Ubiquinol.

2. Only the Ubiquinol form is a powerful antioxidant

Ubiquinol protects your cells from damage. As explained in this 1990 study, Ubiquinol prevents oxidation damage to your cells by protecting against free radicals, which can contribute to cell death. Ubiquinone does not possess the same antioxidant power.

Starting around age 40 — and even as early as age 30 — our bodies start to have a harder time converting Conventional CoQ10 (ubiquinone) into Ubiquinol. This, in turn, can affect the cellular energy our organs use to function at optimal levels. For this reason, some doctors may suggest adults over the age of 40 begin to take an oral Ubiquinol supplement. Other age-related factors, such as taking a cholesterol-lowering statin such as Lipitor, could increase the consideration of a taking a Ubiquinol supplement.

4.  Studies show Ubiquinol is the form that’s easier for the body to use

If Ubiquinol is the refined gasoline that powers our cells, think of Ubiquinone as crude oil.  One study suggests Ubiquinol is better absorbed in the blood than is Ubiquinone. Indeed, when compared to Ubiquinone, the same amount of Ubiquinol resulted in higher levels of coenzyme Q10 in the body.

Studies have suggested that Ubiquinol helps promote healthy “ejection fraction” in the heart. Ejection fraction is the amount of blood your heart pumps with each beat. A small 2008 study demonstrated improved ejection fraction with Ubiquinol. The same study found Ubiquinone had no such effect.

Are you interested in learning why Ubiquinol is so different from Ubiquinone? Read this article or watch this video explaining how two electrons and two hydrogens completely transform Ubiquinone into its more advanced form, Ubiquinol. 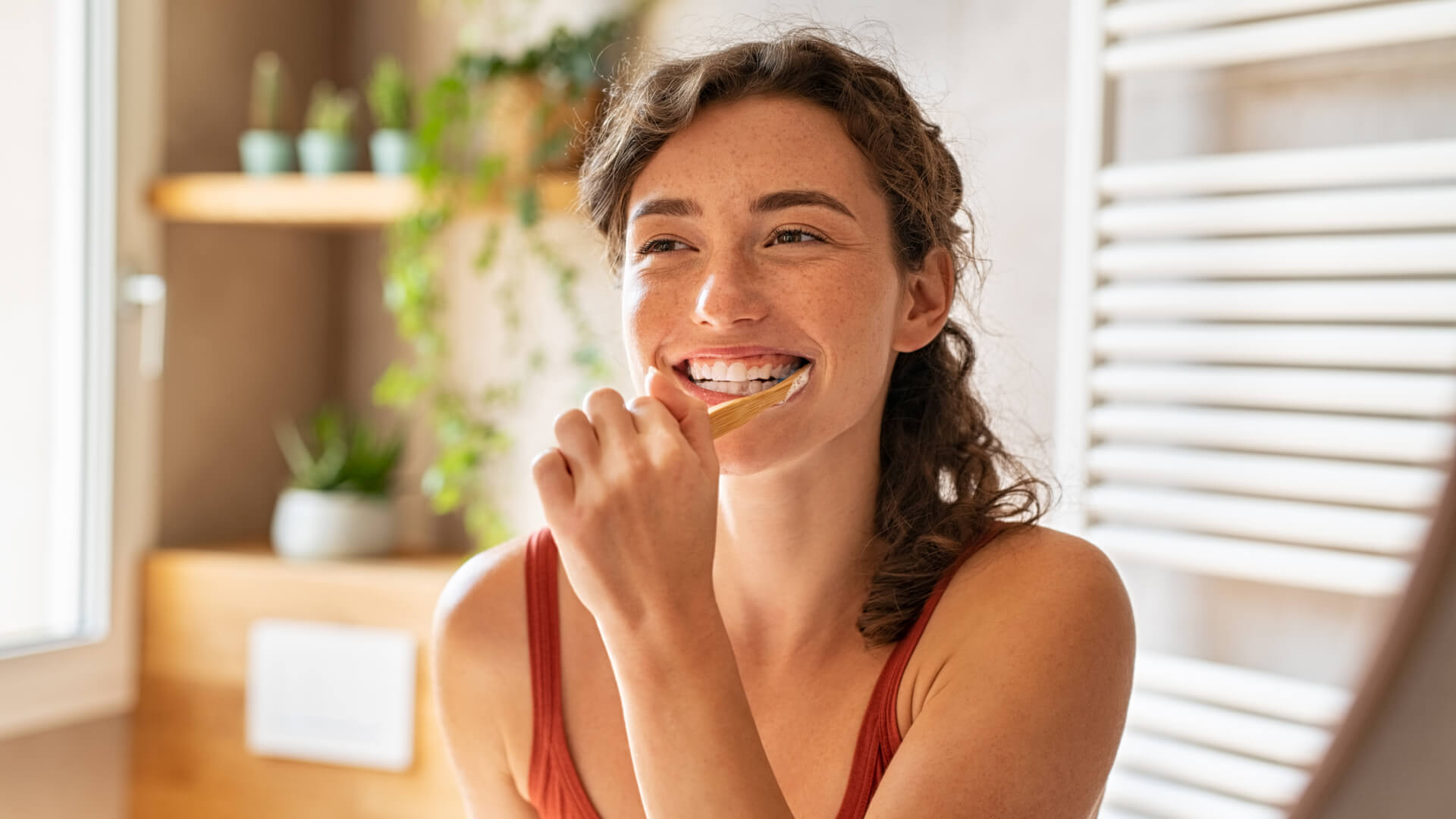 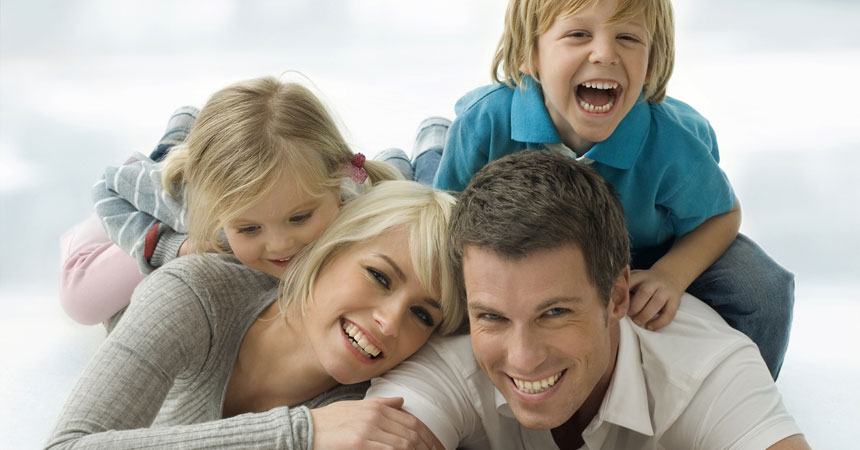